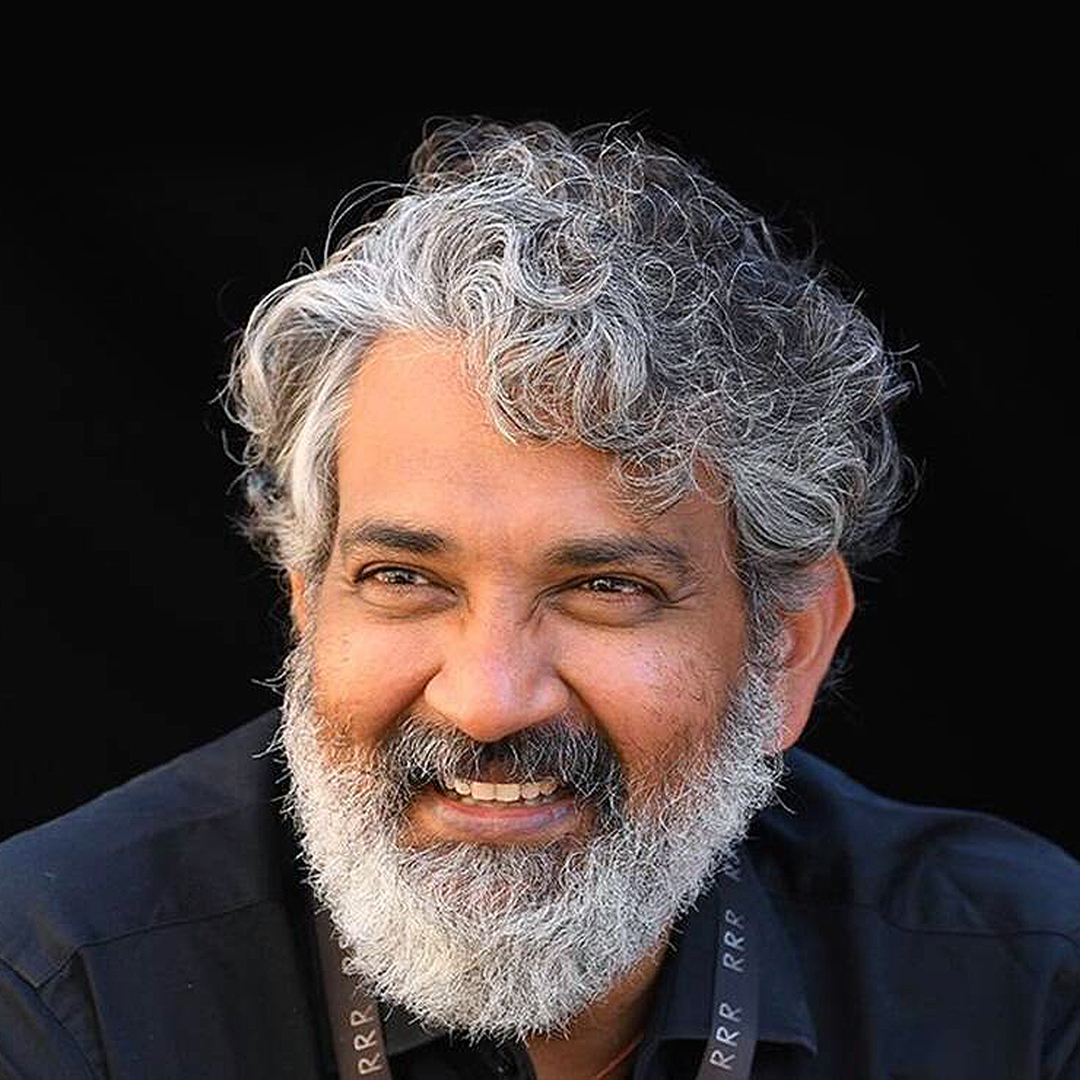 SS Rajamouli is making India proud after receiving two nominations for his ensemble picture RRR at the prestigious Golden Globe Awards. The talented craftsman gained attention recently by taking home the renowned Best Director award from the New York Film Critics Circle. Meanwhile, during The Filmmakers’ Adda 2022, which the well-known online publication Film Companion sponsored, SS Rajamouli discussed the different components of filmmaking. The hitmaker revealed his secret to success while interacting with other filmmakers.

The director, regarded as the nation’s biggest hitmaker, believes that it is crucial to understand the audience’s pulse. SS Rajamouli says, “I don’t think there is any secret formula. Two things: connecting with the audience and staying comfortable. If you get too comfortable, you get too complacent. If your film is doing good business at the moment of the announcement, you tend to get complacent. Have a connection with the audience, and always understand what they want first. “The market never listens to you, so don’t even try. Always try to talk to the audience, don’t try to talk to the market.”

SS Rajamouli discussed taking significant risks for the movies throughout the conversation and admitted whether or not he had sleepless nights while filming RRR. The director claims he never views a thrilling idea as posing a significant risk. So, despite its enormous scope and budget, the Ram Charan-Jr NTR movie never caused him to have restless nights. Added the filmmaker, “We only experienced sleepless nights during filming Jr. NTR’s animal sequence, and that was only because it was a night shoot.”

According to SS Rajamouli, “You are enthusiastic and actively working on an idea when you have one. I don’t believe any filmmaker will consider it a risk. He acts this way because he believes that others will like him. There is, therefore, no risk there, and it is what others believe. For example, the market may perceive it as a risk.”

The director concluded, “And since filmmaking includes so many different minds, we all will have concerns as we begin. We will undoubtedly begin to question if this will be successful at some point. But perhaps you’ll take comfort in the initial thrill we experienced.”

First Look Of Kangana Ranaut From Chandramukhi 2 Is Out