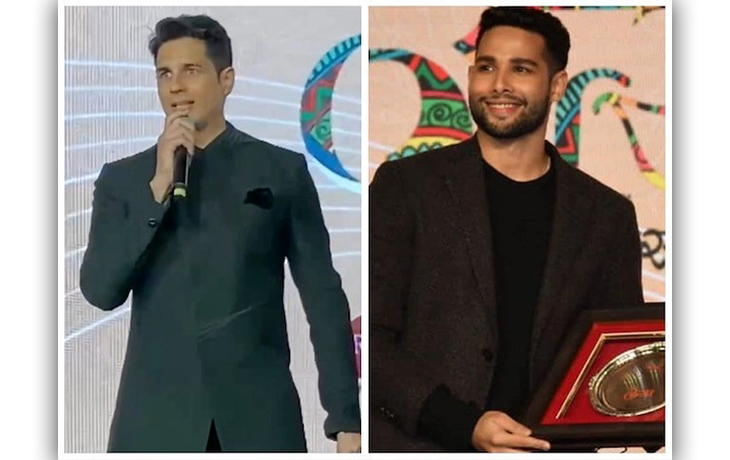 Actor Sidharth Malhotra bagged the Best Actor Award at the event. Sharing a post on his social media profile, the actor expressed, “Grateful and humbled to receive the ‘NBT Maha Utsav Best Actor Award’ for my contribution towards Hindi Cinema through #Shershaah from our Hon. Deputy Chief Minister Devendra Fadnavis. I am extremely thankful to all my fans for being a solid support throughout my journey and for their constant motivation. @devendra_fadnavis #NBTUtsav2022 #nbt”

In the meantime, Sidharth Malhotra, who was most recently seen in Thank God, is currently filming for Mission Majnu, Dharma Productions’ Yodha, and his debut television series, Indian Police Force, which will be available on Amazon Prime Video.

With the action thriller Yudhra and Kho Gaye Hum Kahan, Siddhant Chaturvedi has been exposed.

The Telugu film industry will be closed on Wednesday