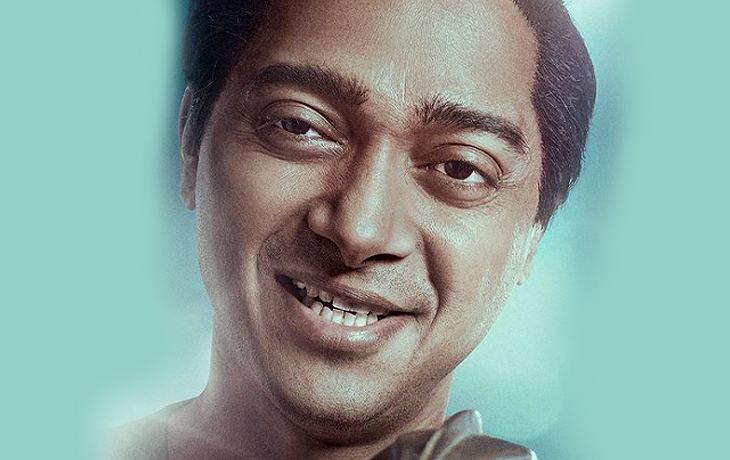 Sharing Shreyas’s first look from Emergency, Kangana Ranaut wrote on Instagram on Wednesday, “Presenting @shreyastalpade27 as Bharat Ratna Atal Bihari Vajpayee in #Emergency, a true nationalist whose love and pride for the nation was unparalleled and who was an upcoming young leader during the time of Emergency….”

Speaking about the same, Shreyas said, “Atal Ji is one of the most revered, intelligent, learned, influential and also one of the most loved leaders of India and across the world. To portray him on screen is not only a big privilege but also a huge honour and a bigger responsibility. I hope I live up to everybody’s expectations and try my best to portray the part.”

“Emergency,” which Kangana Ranaut wrote and directed, is presented by Manikarnika Films. Kangana Ranaut and Renu Pitti are the film’s producers, and Ritesh Shah wrote the dialogue and the screenplay.