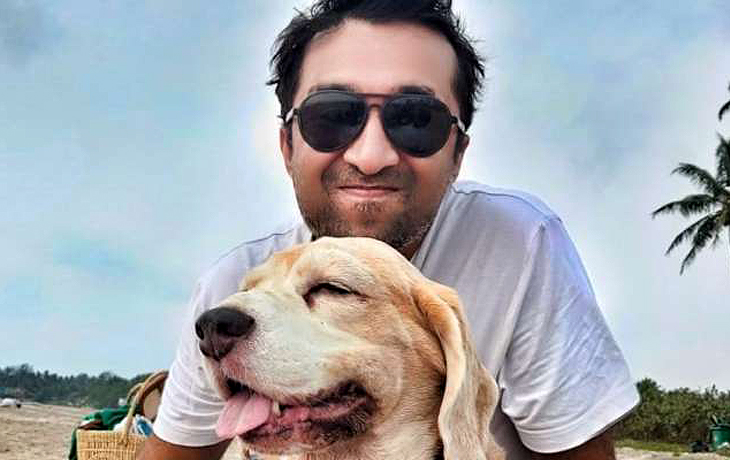 Last night, cops detained actor Siddhanth Kapoor during a raid during a rave party at a Bengaluru hotel. According to Bengaluru Police, he is one of six people who have been found to have used narcotics.

Siddhanth Kapoor was tested for narcotics by the raid team, and he tested positive. He was arrested and sent to the Ulsoor Police Station.

It’s worth noting that this isn’t the first time the actor has been captured at a rave party. Siddhanth was one of 240 persons jailed in 2008 after police raided a rave party in Mumbai, according to reports.

Kiara Advani Celebrates Her Eighth Year In Bollywood With Virtual Fans: You Still Have A Lifetime Of Entertainment