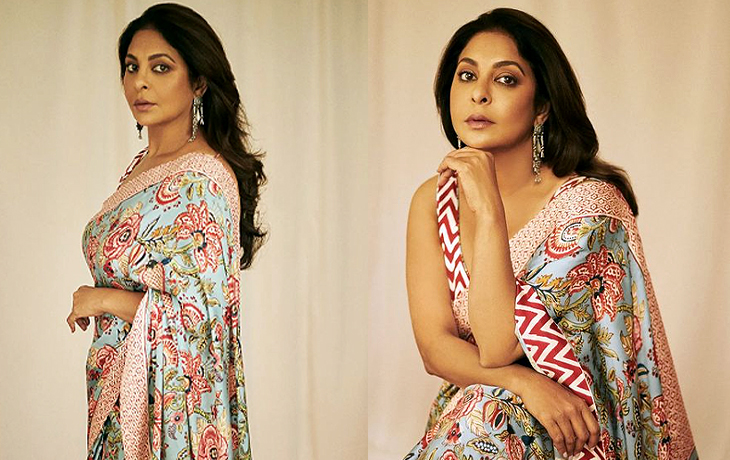 Shefali Shah is one of the most brilliant actresses in Bollywood’s glitzy town. She has had many standout movie performances, including Monsoon Wedding, Waqt: The Race Against Time, Dil Dhadakne Do, and the just-released Darlings with Alia Bhatt. Her versatility and acting abilities have garnered praise from the critics and the audience’s affection and adoration. She is preparing for the second season of her wildly popular series Delhi Crime. In the midst of this, she participated in a chat on a news portal where she shared her opinions on the continuing boycott and cancelled culture in Bollywood.

Bollywood artists and movies have recently received much attention regarding social media boycott trends and cancel culture. Shefali Shah was asked the same query during a chat with India Today. The actress addressed the subject and shared her opinion that boycott culture would not endure for very long. She stated: “It’s a trend. I don’t think it’s long-lasting.” When questioned about the idea that Bollywood could be coming to an end, she responded, “Really! I don’t think it’s possible. The film is about a culture like cricket. It can’t die…it can’t. People have their points of view, they have their opinions, but there is also a lot of love and appreciation that we get. I think we should take it in our stride, say ‘we tried,’ and move on.”

Gauahar Khan Excited About Her Siksha Mandal And IRL