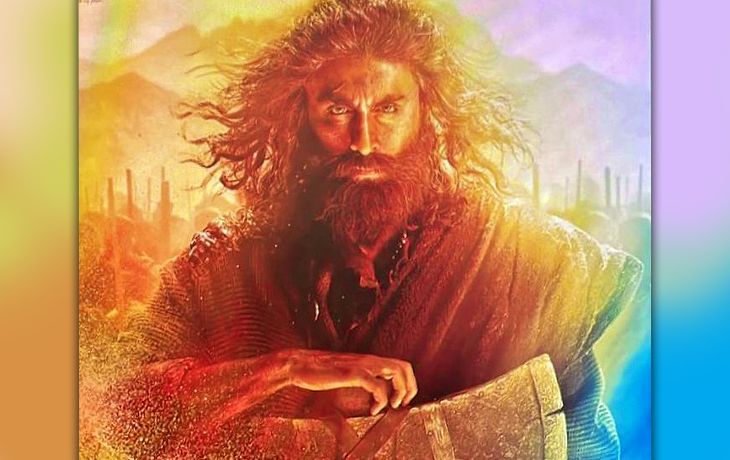 Ranbir Kapoor’s return to the big screen after a four-year absence has not been well received due to the film’s underwhelming box office performance. After a mediocre opening weekend of Rs. 10.25 crore, the movie only rose marginally on Saturday, earning Rs. 10.50 crore, bringing the two-day total to Rs. 20.75 crores. And now Shamshera is missing the significant Sunday growth as well. Early estimates indicate that Shamshera made between Rs. 10.75 and Rs. 11.25 crore on Sunday, bringing the opening weekend total to Rs. 32 crores.

The weekend’s trend was weak, with minimal growth from Friday to Sunday. Being a mainstream movie, one may have anticipated it to do better on Sunday, but an almost flat trend indicates that viewers have rejected the film. Within the first three days of its theatrical run, the movie has already closed, and this event has frequently been occurring throughout epidemic times.

Ranbir Kapoor made his debut in mainstream cinema with Shamshera, but the same audience didn’t show up to support the movie. The entire weekend was lacklustre at the theatres as well. Shamshera should have made at least Rs. 50 crore throughout the weekend, given the budget and the genre, but it fell well short.

Films starring Prabhas and Chiranjeevi will compete at...