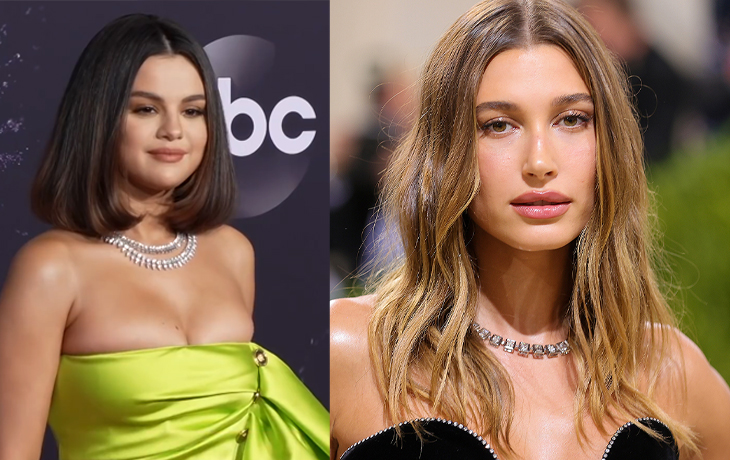 Selena Gomez expresses regret. Fans accused Gomez of criticising ex Justin Bieber’s wife, Hailey Bieber, in response to the pop sensation’s new TikTok clip. Selena released a get-ready-with-me video, in which she appeared to roll her eyes while recording. Fans believe she made fun of Hailey, who had shared a series of GRWM videos only hours before.

In reaction to the backlash, the 29-year-old singer tweeted, “This is why I believe in taking care of your mental health. Guys no idea what I did, but I am sorry. Zero bad intention. Deleting soon.”

Selena isn’t the only one who has taken the brunt of the online wrath. Last month, Hailey was the target of Gomez’s rabid fan base, which got to the point that the model had to ask them to leave her alone. In a TikTok video, Hailey said, “While referencing Gomez and Justin’s breakup in 2018, “Enough time has passed,” she continued, referring to the toxic fan culture, before adding, “I’m minding my own business.” I don’t say anything or do anything. Please leave me alone.”

Rebel Wilson reveals her relationship status and recalls going on 50 dates during her “Year of Love.”