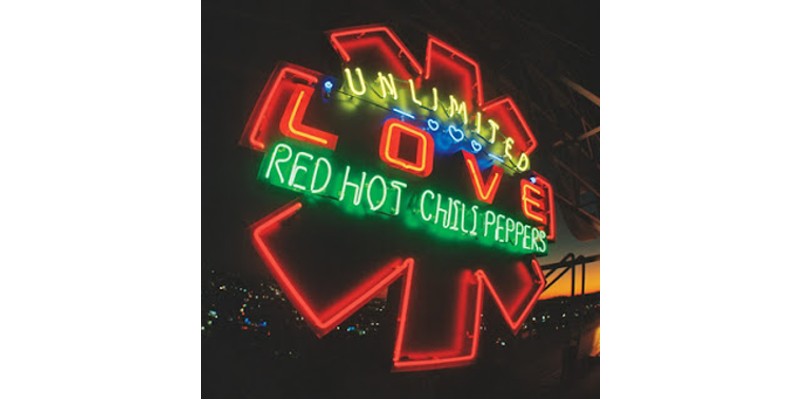 The Funk Rockers has given Mega hits    like Give it Away, Under the Bridge, Suck My Kiss ,Californication, Scar tissue, and Otherside in the past.Unlimited Love is also treat for the hardcore fans of the Band and also For fans of hard rock,and altenative Rock.

Unlimited Love has got Some catchy  Rock n Roll tracks as well as Catchy  funky songs.Black Summer from the Album Unlimited Love.Black Summer album first was released in the month  of February.Legendary Guitarist John Fruschainte has also joined the band once again after a gap of16 years.So this album is really special for both the band and the fans.