Ranveer Singh To Be Honoured With Étoile d’Or Award 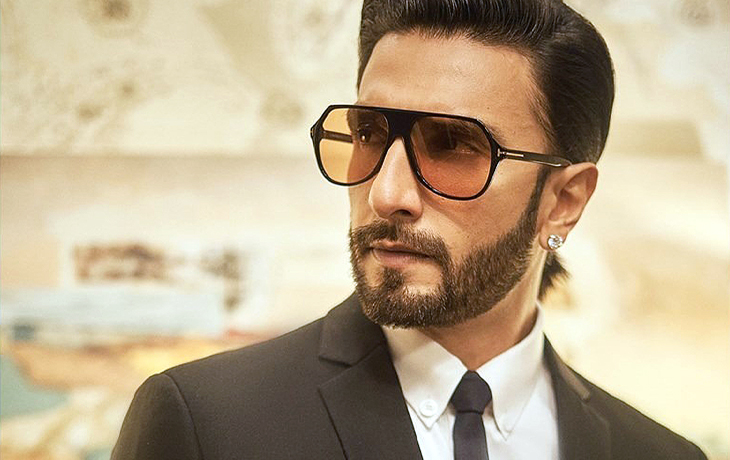 This year, the incredibly famous Marrakech International Film Festival honours Ranveer Singh. He will receive the Festival’s Étoile d’Or Award, which has also been given to Amitabh Bachchan, Shah Rukh Khan, and Aamir Khan in the past.

Ranveer will be honoured at the 2022 Marrakech International Film Festival alongside Scottish actor Tilda Swinton, American director James Gray, and Moroccan director Farida Benlyazid, according to the event’s organisers.

The quartet will be awarded the Etoile d’Or (Golden Star) at the festival, which is set to take place from November 11 to 19 in the Moroccan city, in honour of their “great careers.”

Cirkus, directed by Rohit Shetty, is co-produced by T-Series, Reliance Entertainment, and Rohit Shetty Picturez. Ranveer Singh, Pooja Hegde, Jacqueline Fernandez, and Varun Sharma play dual roles in the movie. Ajay Devgn and Deepika Padukone both make cameo appearances. The film will have a global theatrical debut on December 23, 2022, which is Christmas Eve.