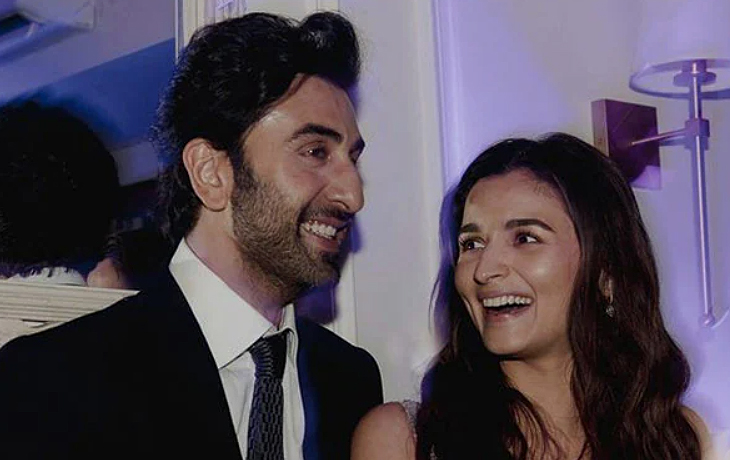 Ranbir Kapoor admits that he has a variety of names available for the child he and Alia Bhatt are expecting.

Fans have been ecstatic since Alia Bhatt announced her first pregnancy with Ranbir Kapoor. They are anxiously anticipating the arrival of Kapoor junior. Everyone is discussing the upcoming baby. In particular, Ranbir has been promoting his movie Shamshera and speaking with the media virtually every day. The Yeh Jawaani Hai Deewani actor has talked a lot about his baby, from hinting that he might have twins to saying that he wants to take his child to Maasai Mara, and in a recent interview, he opened up about baby names.

Ranbir Kapoor was questioned in an interview with FilmiBeat if he had considered any alternative names as practically all of the male family members have last names that start with the letter R. Ranbir joked that they had regarded as numerous baby names, both R and non-R names. Ranbir continued by saying that it is a unique moment when you touch the baby for the first time, and the name immediately springs to mind. In addition, he stated that they have all the names in their armoury ready, but they will see which personality will work best for each situation.

Along with his wife Alia Bhatt, Ranbir also stars in Ayan Mukerji’s Brahmastra in addition to Shamshera. Amitabh Bachchan, Mouni Roy, and Nagarjuna will play significant roles in the movie. He recently shot in Spain for Luv Ranjan’s untitled upcoming film alongside Shraddha Kapoor. Then there is Animal by Sandeep Reddy Vanga and Rashmika Mandanna.