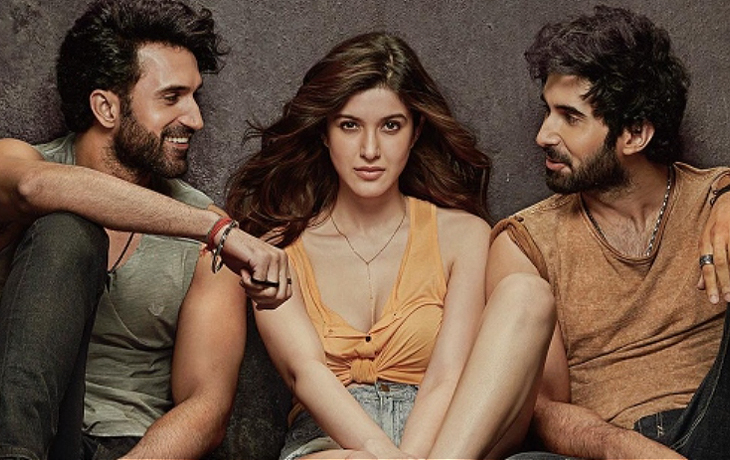 The filmmakers indicated that the movie is actively being made and that production would begin early in 2019. Additionally, they disclosed that the performers are now attending seminars and reading texts for the project.

Karan Johar took to his social media profile and dropped a poster featuring the cast of Bedhadak, and he shared, “@shanayakapoor02 @gurfatehpirzada @itslakshya all set to storm the screens next year! Shooting commences first half of next year!!!! #BEDHADAK!!!!”

Shanaya, the daughter of actor Sanjay Kapoor, will be making her acting debut in the rom-com featuring a love triangle plot.

Mani Ratnam is admitted to a hospital in Chennai after testing positive for COVID-19.