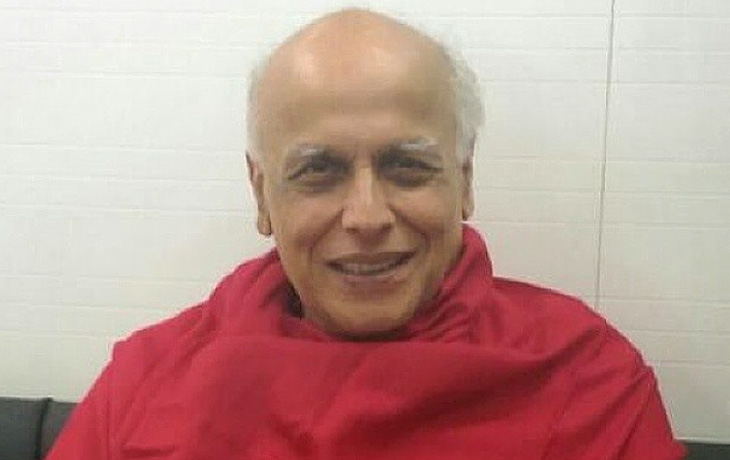 Mahesh Bhatt, a veteran director, had heart surgery. The director needed to be sent to a nearby hospital for an angioplasty a few days earlier because his health had declined.

At a routine checkup, the filmmaker was advised that surgery might be required. The operation was performed four days ago. Mahesh’s son Rahul Bhatt officially acknowledged the reports regarding his father’s health. He stated that his father had undergone a cardiac operation while being hospitalised to the hospital earlier this week. Mahesh is already back at home and is recovering fast, he added.

According to an ETimes report, he stated, “But all’s well that ends well. He is alright now and back home. I cannot give you more details as too many people were not allowed in the hospital.” Other family members, such as Soni Razdan, Alia Bhatt and Pooja Bhatt, have not yet given any comments on the matter.

With the birth of Raha, the daughter of Ranbir Kapoor and Alia Bhatt, Mahesh Bhatt became a grandfather in November of last year. He expressed his happiness at the birth of the first grandchild in the family. Alia had a private baby shower for her and Ranbir’s close family and friends. Many famous people wearing traditional clothes attended the baby shower, including Karisma Kapoor, Neetu Kapoor, Shaheen Bhatt, and many others. Alia was spotted in a yellow Anarkali outfit, and Mahesh wore all-black attire.

At Mumbai’s HN Reliance Hospital, the actress Alia gave birth to her daughter. She revealed the child’s arrival using a joint Instagram post from her and Ranbir.