Popular
Yashoda, starring Samantha Ruth Prabhu, will premiere on...
Kartik Aaryan’s tweet fuels speculations of a Freddy...
Vicky Kaushal recreates the song Bana Sharabi from...
Kantara: Rishab Shetty responds to the plagiarism case...
After Johnny Depp won the case, Amber Heard...
Anushka Sharma’s appearance as a retro queen in...
Akshay Kumar announces his upcoming project At the...
Salman Khan completes shooting for his 2023 Eid...
First Look Out: The Vicky Kaushal-starring film Sam...
New Mommy Bipasha Basu uploads an adorable picture...
Home Bollywood news Priyanka Chopra and Sam Heughan’s “It’s All Coming Back to Me” will come up in the theatre on this date.
Bollywood news

Priyanka Chopra and Sam Heughan’s “It’s All Coming Back to Me” will come up in the theatre on this date. 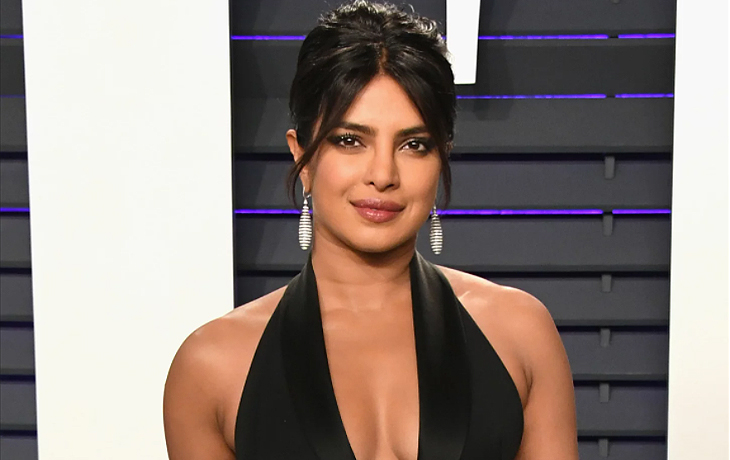 It’s All Coming Back to Me will be the new title for Priyanka Chopra and Sam Heughan’s romantic drama, formerly titled Text For You. Next year, the film, which also features Celine Dion, will be released. According to Deadline, the picture will be released on February 10, 2023, and fans are eagerly anticipating a first look and teaser.

While announcing the film’s release date, actor Sam Heughan unintentionally posted a still from the film, which featured him and Chopra in a lovely embrace. The Outlander star eventually removed the Instagram story with the first-look photograph, but knowing how devoted Outlander fans are, screenshots of the story have gone viral on social media.

The film follows an emotional story about a lady who continues sending amorous SMS to his old cell phone after losing her boyfriend tragically. On the other end of the number that was re assigned, a man is going through a similar tragedy. The two form a unique friendship as they strive to let go of their past, and Celine Dion appears to assist them in taking that second chance.