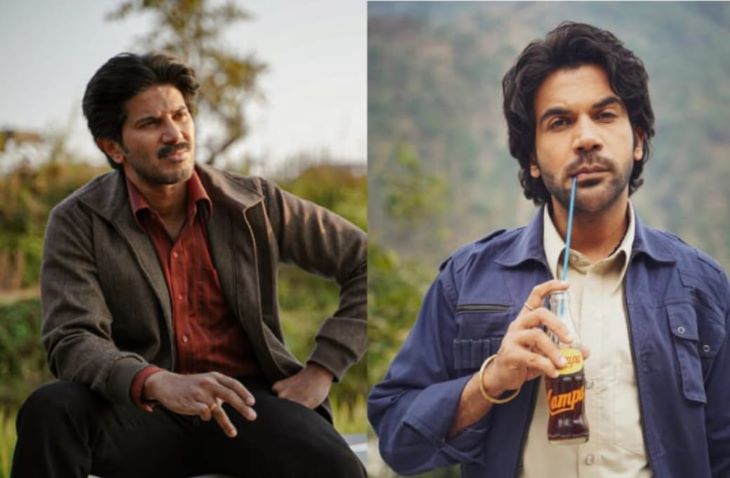 Netflix India has unveiled the first look of their lead actors Rajkumar Rao and Dulquer Salmaan from their upcoming project Guns & Gulaabs. Written and directed by Raj and DK, the series also stars Rajkummar’s Badhaai Do co-star Gulshan Devaiah, Gourav Adarsh of The White Tiger fame and T J Bhanu.

In the photo, Dulquer is seen sitting on Jeep’s bonnet and giving an intense look. He sported the brown jacket on the red shirt and wore black trousers. This would be his first web series.

Rajkummar looks confident, sporting longer hair and sipping a campa cola with the help of straw in the picture.

Guns & Gulaabs will be Rajkummar Rao’s second collaboration with Raj and DK. They have previously worked in Stree.

As per the official logline, it is a deliciously wicked tale of crime, love and innocence that uniquely blends the romance of the 90s with a fast-paced crime-thriller while effortlessly lacing it with Raj & DK’s brand of humour. The Family Man creators share the writing credit with Suman Kumar.