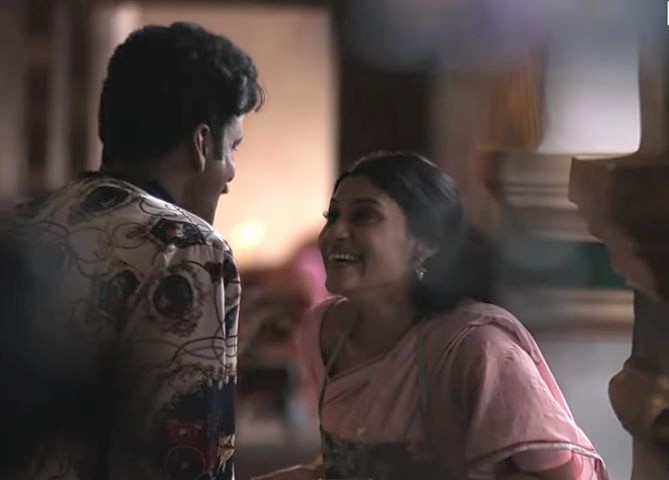 Netflix India has announced a new project, Soup, on Friday, starring Manoj Bajpayee and Konkona Sensharma in leading roles. Soup is touted to be a dark comedy based on a true-life incident, directed by Abhishek Chaubey. Netflix India announced Soup with the Behind-The-Scenes (BTS) clips from the set of upcoming series.

Sharing the BTS video on Twitter, Netflix India wrote, “COMING IN HOT: @BajpayeeManoj and @konkonas are ready to stir up chaos! Soup – serving soon on Netflix.”

As per the ANI report, The series mainly revolves around an incompetent cook (Swathi Shetty) who dreams of having a restaurant of her own someday and her suspicious husband (Prabhakar) who won’t help with her aspirations and has doubts of his own. Soon, fate gives her an opportunity, and she starts to cook up a master plan. But things don’t go as intended, as whimsical characters and amateur villains ruin the broth.

Speaking about the project, Abhishek said, “Working with Netflix for Soup has been really exciting, and I’m thrilled to share our story with audiences all across the world. We’ve had a wonderful experience shooting Manoj, Konkona and the entire cast and crew of Soup, can’t wait to showcase this motley bunch of idiosyncratic characters.”

Soup’s release date is yet to be announced.