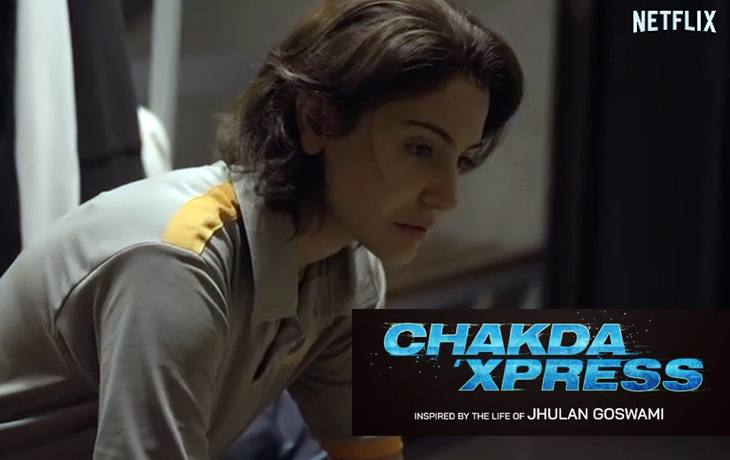 In Chakda Express, Anushka will portray a cricket player. The life and times of former Indian skipper Jhulan Goswami served as the basis for the movie.

The advertisement features behind-the-scenes footage and Anushka Sharma’s intense training; who is seen proudly wearing the Indian cricket team jersey. The actress has devoted her heart to the film, working tirelessly to perfect her on-the-field talents and going through a strenuous fitness regimen to look like a professional cricketer.

Anushka is making her acting comeback in Chakda Express following her 2018 movie, Zero, which was bombed at the box office. Additionally, it’s her first movie since having Vamika as a child. In 2021, the actress gave birth to a daughter.