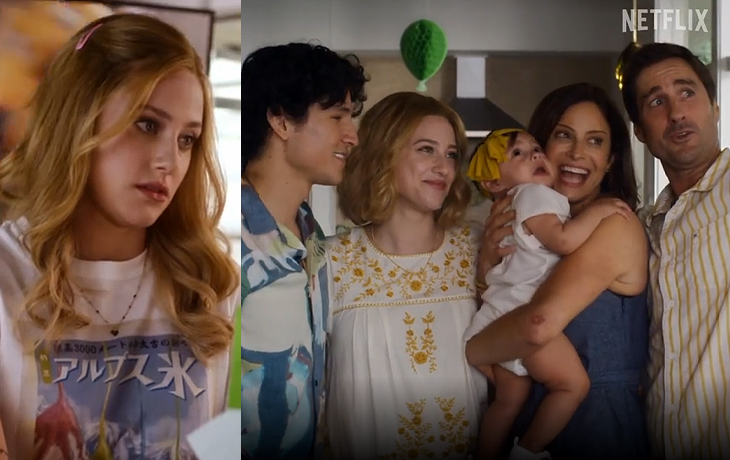 Look Both Ways, a delightful romantic comedy about a young woman trying to learn about life by making difficult decisions has its first official trailer released by Netflix.

The main character in the movie is Natalie. Her life abruptly splits into two different scenarios on the eve of her college graduation: one in which she gets pregnant and stays in her hometown to raise the baby, and the other in which she relocates to Los Angeles to pursue her ideal career as an artist.

In both voyages, Natalie rediscovers herself, follows her ideal career as an artist, and encounters love that changes her life.

Wanuri Kahiu helms the drama, and the screenplay is written by April Prosser and produced by Bryan Unkeless, Eric Newman, and Jessica Malanaphy.

On the sets of Project K, Prabhas drives his luxury Lamborghini car.

Liger trailer gets a thumbs up from fans, Vijay Deverakonda and Ananya Panday starrer declared a BO success