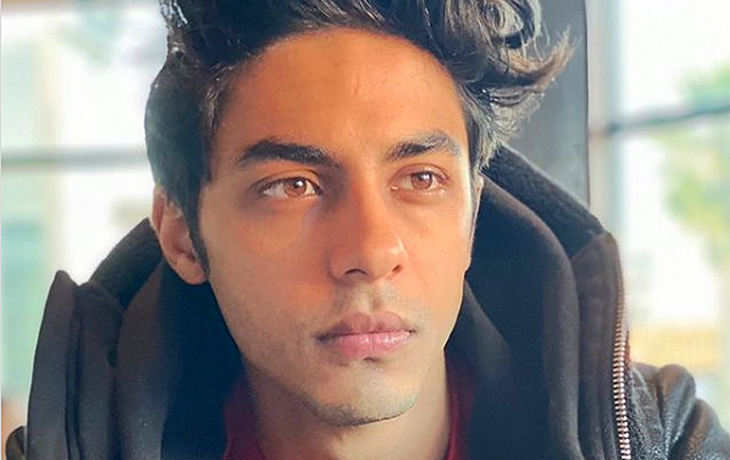 The Indian actor Shah Rukh Khan’s son Aryan Khan and a few other people were wrongly accused of possessing drugs during the cruise party. The Narcotics Control Bureau (NCB) is currently under fire for flaws in the Cordelia Cruise drug case investigation. Many irregularities” were found in the NCB’s investigation and probe, according to a particular internal report.

According to the NCB report, seven of the eight investigative officers directly associated with the case were charged with acting suspiciously. The star kid spent over a month in jail before being released on bail in late October 2021 and receiving a clean chit in May 2022.

On October 18, the SIT, which was asked to investigate the Cordelia Cruise drug case, turned in its vigilance report to the NCB’s Delhi headquarters. Errors in the inquiry were identified by SIT. An official speaking on behalf of NCB said, “The role of 7 to 8 NCB officers is suspicious in this case, for which departmental inquiry has been initiated. Permission has been sought from senior officers to take action against those who are outside NCB.”

The NCB has been forced to retract some of its accusations blatantly against Aryan Khan. The NCB’s reputation suffered after this high-profile case.

“Meera Deshmukh In Drishyam, Has Been Most Difficult Character For Me,” Says Tabu