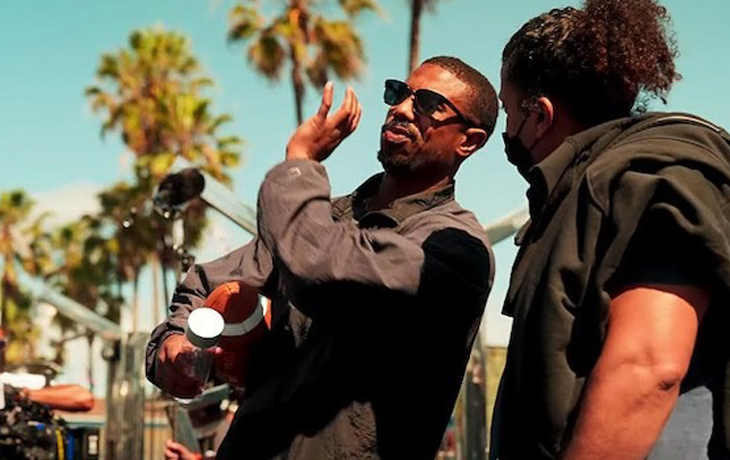 The Creed III IMAX BTS featurette, which Michael B. Jordan, an actor turned director, discusses, has been released by MGM and UA.

This new clip focuses on Jordan’s transition into directing and how much this sequel means to him as a storyteller and a filmmaker.

Actor Michael B. Jordan is making his directorial debut and returning as Adonis Creed in this third instalment of the hit franchise. Tessa Thompson, Wood Harris, Florian Munteanu, Mila Kent, and Phylicia Rashad are also featured. This time, Jonathan Majors is his opponent.

Adonis (Michael B. Jordan) has been succeeding in his profession and family life since ruling the boxing world. The confrontation between former pals is more than simply a brawl when a childhood friend and previous boxing prodigy reappears.