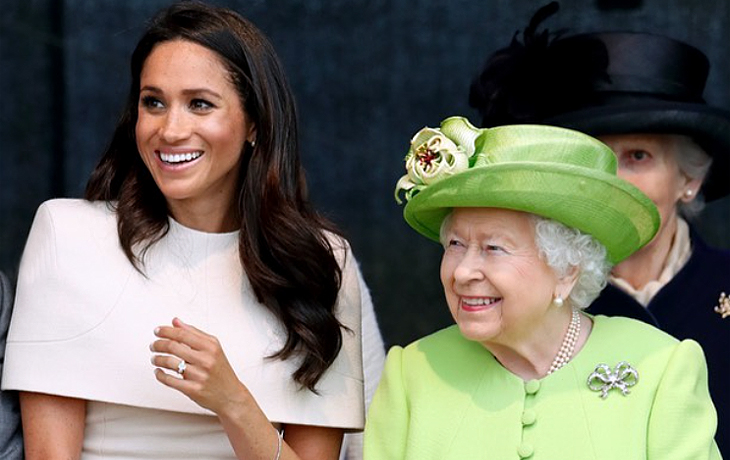 The complex relationship between Meghan Markle and her father, Thomas Markle, is said to have come up in a private conversation between Queen Elizabeth II and the Duchess. The New Royals by royal expert Katie Nicholl claims that the Queen tried to persuade Markle to connect with her father and repair their relationship.

According to Page Six, Nicholl claims in the book, “The Queen could see how damaging the situation was between Meghan and her father, and she did speak to Meghan about it and tried to encourage her to talk to Thomas.” A royal source also informed Nicholl that the late monarch felt “the whole thing was quite badly handled with Thomas Markle, and it had been done differently, it would have come out better.”

Following the exposure of a controversy involving his staged paparazzi images, Thomas Markle decided not to attend the royal wedding. Markle later stated missing her wedding and said, “Sadly, my father will not be attending our wedding. I have always cared for my father and hope he can be given the space he needs to focus on his health.”

It was revealed that Thomas would have heart surgery at the same time. King Charles ultimately had to lead his future daughter-in-law down the aisle.

The Duchess of Sussex accused her father of releasing a personal letter she wrote after the wedding, which caused their relationship to deteriorate further. Since then, Thomas Markle has parted ways with Prince Harry and Meghan and hasn’t even seen his grandkids.