Main Ki Karaan by Laal Singh Chaddha is out now. Relive your first love with Aamir Khan and Kareena Kapoor in this song. 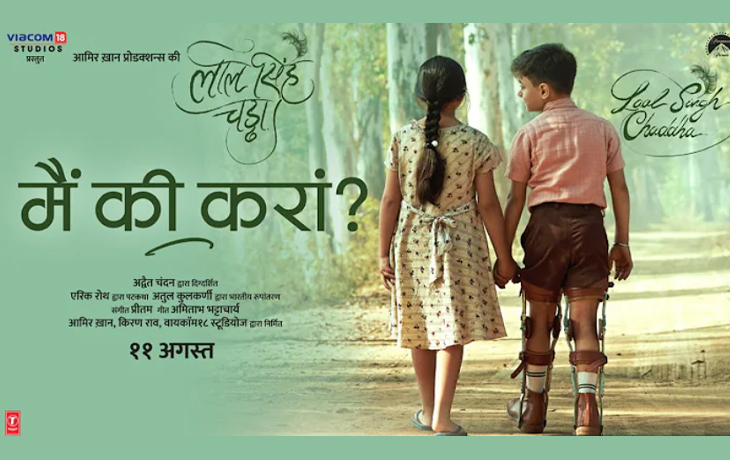 Fans have eagerly waited for Laal Singh Chaddha since it was announced. The film starring Aamir Khan and Kareena Kapoor Khan has already generated a lot of buzz among fans. A few days ago, it was revealed that the second song from the film would be released on May 12, and the makers have delivered. The song is a calming ballad for Laal Singh Chaddha that will feel like a warm hug.

Following the release of Kahani, the first song from Laal Singh Chaddha, Aamir Khan today released the second song Main Ki Kaaran from the highly awaited film. Main Ki Kaaran, created by maestro Pritam, is a melodic song whose beauty resides in its simplicity, with vocals by acclaimed vocalist Sonu Nigam and lyrics by Amitabh Bhattacharya. While the first song Kahani was teased with a teaser video of Aamir Khan talking about the revelation of a unique kahaani, listeners got a behind-the-scenes look at Main Ki Kaaran with a video of Sonu Nigam grooving Pritam and his team.

Rebel Wilson reveals her relationship status and recalls going on 50 dates during her “Year of Love.”