Khushi should not date an actor, according to Janhvi Kapoor. Here’s why! 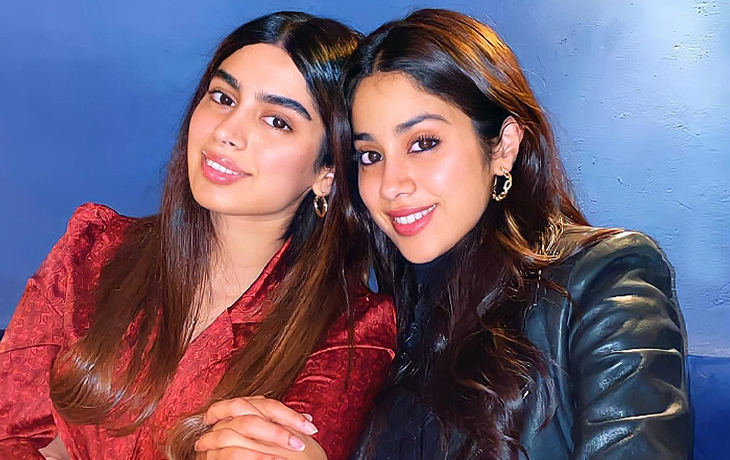 With her superb selection of movies, Janhvi Kapoor, a young actress, has already established a name for herself in the industry. The movie Dhadak, released in 2018 and the official remake of the lauded Marathi film Sairat, marked Janhvi Kapoor’s outstanding acting debut. With her seasoned performances, she later became one of the best actors of her generation. Khushi Kapoor, now preparing for her big Bollywood debut, received some interesting advice from Janhvi Kapoor in a recent interview with Film Companion.

The Mili actress had an intriguing response when Janhvi Kapoor was asked what advice she wished to offer to Khushi, who is entering this industry shortly. “Don’t date an actor,” to the shock of the interviewer and the audience, the sister responded lovingly. “Just because I think the kind of girls I and her are, I just think it would be better,” Janhvi Kapoor added with a heartfelt smile. Notably, Janhvi has also subtly hinted that she has dated actors in the past with her wise advice to her sister Khushi Kapoor.

Later, Janhvi Kapoor spoke candidly about other essential things she wishes Khushi to stick to when she joins the film industry. “Know your worth. Know that you have something to offer, despite what faceless people on Instagram might say,” the devoted sister said. Later, Janhvi Kapoor disclosed that it took her a lot of time to leave that space. “That’s her battle to fight. But I want her to know she brings a lot to the table. More than just her pedigree,” claimed Janhvi.

A few exciting projects are currently in the works for Janhvi Kapoor, such as the upcoming survival thriller Mili, the sports comedy Mr. & Mrs Mahi, and the romantic comedy Bawaal. On the other hand, Zoya Akhtar, the director of the Netflix version of The Archies Comics, is preparing Khushi Kapoor for her acting debut.

Soni Razdan recalls that before Student Of The Year, Alia Bhatt was planning to join drama school