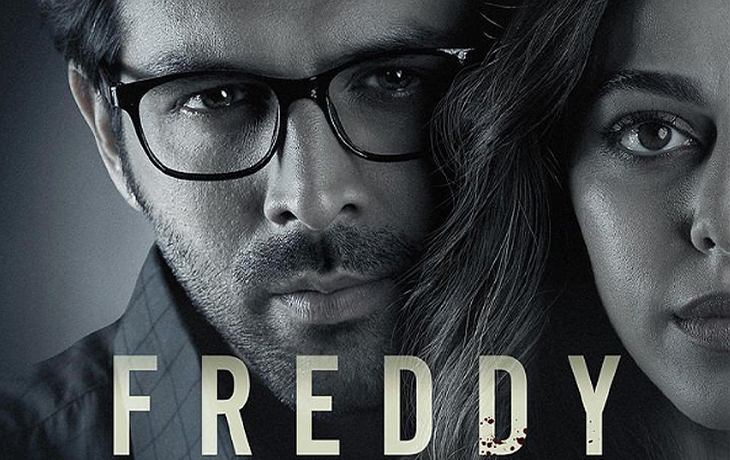 Freddy, starring Kartik Aaryan, recently debuted on Disney+Hotstar on December 2, 2022. Alaya F was the lead actor in it as well. Shashanka Ghosh is the director, and Parveez Sheikh is the writer of the thriller film. Northern Lights Film, NH Studioz, and Balaji Motion Pictures are responsible for producing Freddy. The public has praised Kartik for playing a never-before-seen persona since the movie came out. Many even questioned whether Freddy would get a sequel in the future, despite the fans’ unrelenting love for the film.

The actor recently delighted followers by sharing a significant hint on social media. On Sunday, December 4, Kartik engaged in a Twitter chat and responded to several questions from fans regarding Freddy. An admirer questioned, “The only thing I wonder is: Police ne #Freddy ko Kabhi nahi pakda ? #SundayWithFreddy #KartikAaryan,” that was concerning the film’s conclusion. Kartik’s cryptic response to the question was as follows, “Abhi kahaani khatam Kahan hui hai. #SundayWithFreddy.”

Following Kartik’s post, his followers could not control their excitement and expressed it in the comments box. One user stated, “FREDDY ka second part bhi aayega na? Cannot wait for more.” One more user said, “omggg, it was so unexpected. Thanks, K.” Third user stated, “Arey Matlab Freddy 2 is coming.” Added another fan, “Wohh … Are you planning to make the 2nd part. that will be amazing.” Kartik portrayed Dr Freddy Ginwala, a shy but socially awkward dentist, in the film Freddy. Alaya was playing the role of Kainaaz Irani.

Yashoda, starring Samantha Ruth Prabhu, will premiere on OTT on this date