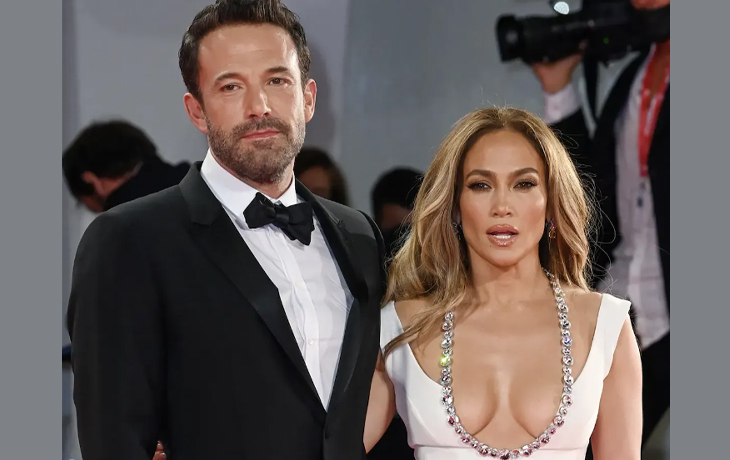 Jennifer Lopez and Ben Affleck wed at last! The couple married on Saturday in Clark County, Nevada, according to court records that TMZ obtained. The marriage is now lawful because it was registered under the names Benjamin Geza Affleck and Jennifer Lynn Lopez. Bennifer made a second announcement of their engagement earlier this year when Lopez revealed the news in her newsletter.

The source also received confirmation from close to the couple that Bennifer had wed. For those unaware, the story behind Hollywood’s hottest couple is one fit for the big screen. Twenty years ago, they were engaged but could not walk down the aisle because, in their own words, the attention from the media made it difficult for them to maintain their relationship. Splitting ways, the pair parted ways in 2004 till the actress called off her engagement to MLB legend Alex Rodriguez in April 2021.

After dating for a year throughout the epidemic, the couple again announced their engagement via Lopez’s email. The 52-year-old singer uploaded a video to her official website at the beginning of April in which she can be seen crying and gazing at her engagement ring. As everyone was hoping for the pair to reunite at the time, Jennifer’s big green engagement diamond became a hot topic.

Recently, the couple was clicked together, walking hand-in-hand through a car showroom. Moreover, Lopez was spotted visiting the director of Argo while working on his most recent film.