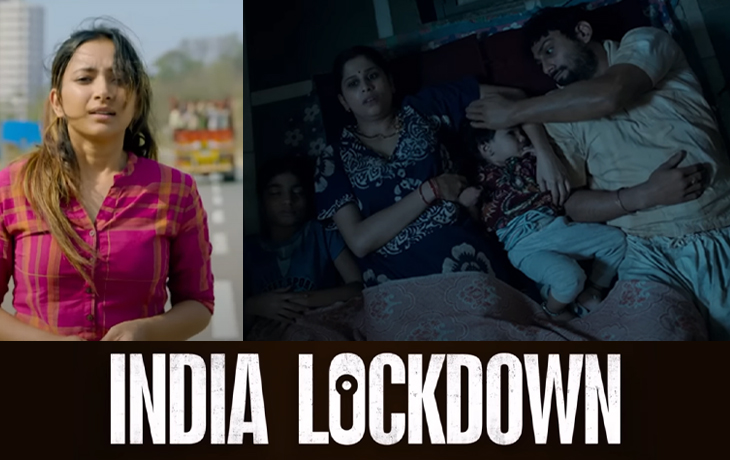 After an early teaser and different poster release, the makers of India Lockdown dropped the first official trailer for the film, helmed by Madhur Bhandarkar.

Sai Tamhankar, Aahana Kumra, Prateik Babbar, Shweta Basu Prasad, and Prakash Belawadi play leading roles in the film. The movie is based on actual events. It will show the effects of the Covid-19 pandemic on the Indian people with four parallel stories.

The movie offers a heartbreaking tale of sorrow and pain during the lockdown. It considers the entire diaspora, from working class to middle class to upper class, working professionals to health care, administration to brothel workers.

The movie is made by Pranav Jain’s PJ Motions Pictures, Bhandarkar Entertainment, and Jayantilal Gada of PEN Studios.

On December 2, ZEE5 will host a direct-to-digital release of the movie.

DoctorG Trailer Out: Ayushmann Khurrana is a male...