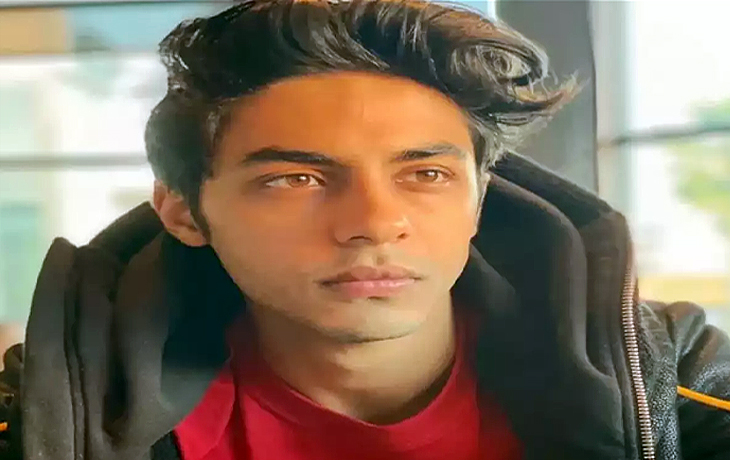 Aryan Khan, the son of Shah Rukh Khan and Gauri Khan, was granted bail on May 27, 2022, and after over eight months, was given a clean bill of health in the Mumbai Cruise Case. On October 2, 2021, Aryan was apprehended and transported to the Arthur Road jail. The celebrity child just requested his passport back through a particular court procedure. According to PTI, the application was submitted on Thursday, June 30, through his attorneys, Desai Desai Carrimjee and Mulla’s Amit Desai and Rahul Agarwal.

In the drugs-on-cruise case, the Mumbai Court has now mandated that the NCB release Khan’s passport. According to ANI, “Special NDPS court has directed the court registry to return the passport of Aryan Khan which was submitted in court in the drugs case.” Aryan Khan was restricted from leaving the country and was not permitted to leave Mumbai as part of the conditions of his bail, which included giving up his passport. Before being granted bail by the Bombay High Court on October 28, he was imprisoned for a further 21 days and held for a further seven days by the NCB.

In October 2021, the NCB detained Aryan Khan and 19 other people after the central organisation uncovered a narcotics ring on a cruise. However, in response to widespread protest, the investigative agency established an SIT that ultimately filed a charge sheet in the case. Aryan Khan and a few other people who were not found possessing the drugs were not charged by the SIT.

“I’m not gay, but Bruce Lee was the only guy I wanted to kiss,” says Ram Gopal Varma

Ranveer Singh on using the web space following the popularity of “Ranveer vs Wild”: I continue to pay attention to the big screen.