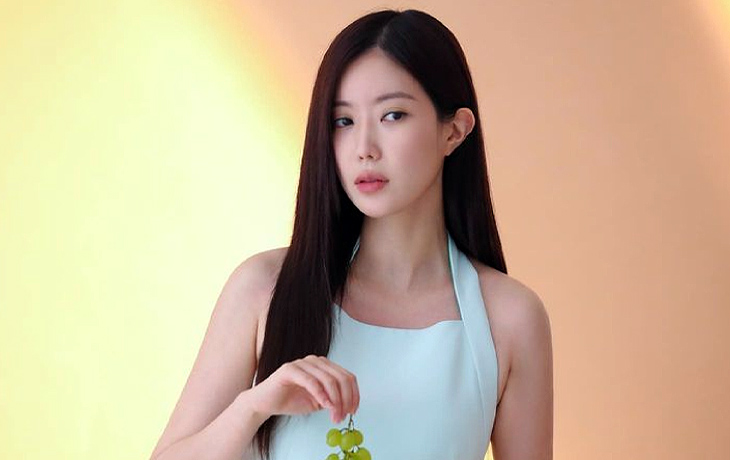 On October 29, when a large crowd assembled to celebrate the approaching Halloween holiday, tragedy hit the Itaewon region of Seoul, South Korea. So far, 156 deaths have already been reported. Tragically, Lee Ji Han also passed away in Itaewon after beginning his acting career following participating in the second season of the idol survival show “Produce 101.”

Im Soo Hyang, a co-star in Lee Ji Han’s drama, portrayed his ex-girlfriend. She wrote an emotional letter to the late 24-year-old, discussing the current filming and her regrets. Her letter stated the following,

“Ji Han-ah, you must go to a better place and be happier.

Originally, yesterday was supposed to be a day full of shooting with you, but after hearing the news, we all gathered in your wake, and no one said anything but were sitting in a daze. I just felt a lot of regrets when you were taken away because I was well aware of how hard you worked and how you wanted to do a good job, as it was just the start for you. And your parents held my hands, telling me about how you went home and bragged that I complimented you for doing a good job. I cried a lot thinking about how I should have said one more word of praise, encouraging you more. I felt sorry that I couldn’t take care of you more.

I feel bad that I let my colleague go first, but the team and I will work harder thinking of you so that you can be proud of us in that place. And I hope you will be peaceful now.

May you rest in peace to everyone who became a star through this Itaewon incident.”

Kim Jung Hyun and Im Soo Hyang play the lead characters of Kkokdu and Gye Jeol in the upcoming MBC drama. Han Gye Joel’s ex-boyfriend Jung Yi Deun was playing Lee Ji Han, who was filming for the role. After that, shooting for the drama is temporarily put on hold.