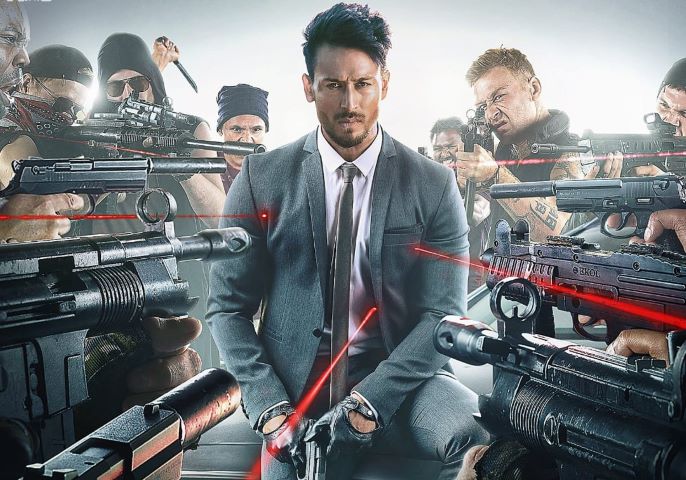 The high-octane trailer introduces Nawazuddin, who is portraying the character of Laila, the mastermind behind every cyber-crime that happens in the world. He is touted as the Jadugar. Next, we see Tiger as Babloo. He was introduced with the line, “Agar Laila cybercrime ke Dunia ka jadugar hai, to Babloo uss jadugar ka mantar (If Laila is the magician in the world of cybercrime, then Babloo is the magic spell). Babloo enters with some top-notch fight sequences.

The trailer also introduces us to Tara Sutaria as Inaya, the love interest of the Babloo. The two fall in love, but due to unforeseen circumstances, they suddenly part ways. The trailer is so thrilling that the movie will be more than expected, and it will surely keep the eyes of audience glued to the screen.

Directed by Ahmed Khan, and music by A R Rahman. Sajid Nadiadwala’s ‘Heropanti 2’ is written by Rajat Arora.

Heropanti 2 will hit theatres on April 29, 2022, on the auspicious occasion of Eid.