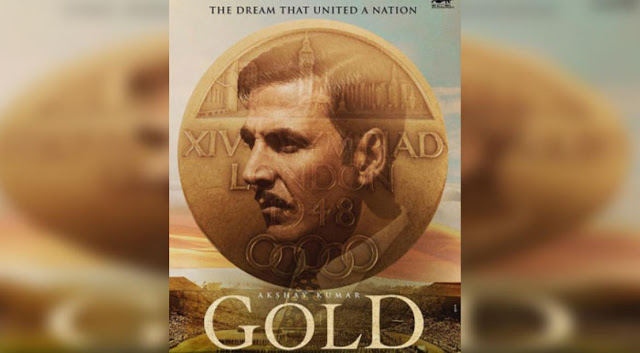 Gold tells the story of Tapan Das(Akshay Kumar) who is a hockey coach for the British Indian team.  But he wants to see his own team winning a gold medal at the London Olympics. The film has very talented actors like Vineet Singh, Amit Sadh,  Kunal Kapur, Mouni Roy, in the cast. Gold has already done good business at the box office

Gold collected a whopping 71.30 crores in the first weekend.