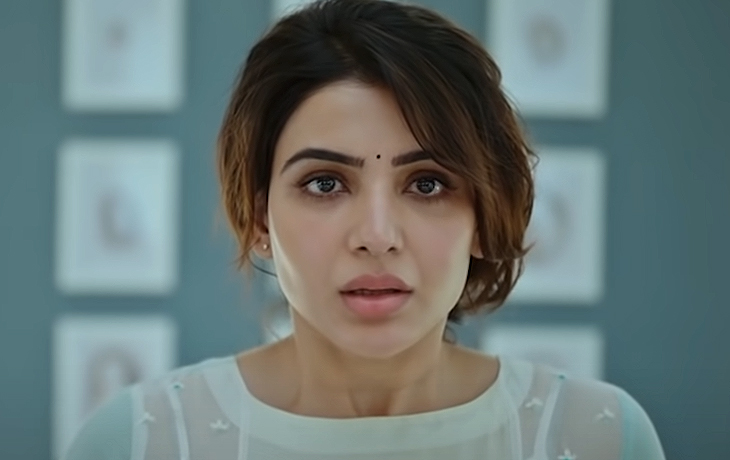 Yashoda, a sci-fi thriller starring Samantha Ruth Prabhu, has a poster and a teaser release date.

Written and directed by the husband-and-wife team Hari-Harish. It is made by Sridevi Movies and simultaneously filmed in Tamil and Telugu. Samantha plays the title role in the movie opposite Unni Mukundan and Varalaxmi Sarathkumar.

Mani Sharma wrote the soundtrack for the movie, and M Sukumar and Marthand K Venkatesh handled the filming and editing, respectively. The movie’s initial release date in theatres was set for August 12, 2022, but that date was postponed.

Samantha, an actor, is now filming for Kushi and Shaakuntalam in addition to Yashoda.

Shiva Nirvana is the author and director of Kushi. Samantha and Vijay Deverakonda are the stars of this Mythri Movie Makers-produced film. The movie’s plot is a love story with the Army as its setting. Other information about this film is currently kept a secret.

The movie is slated to open in theatres on December 23, 2022, right before Christmas.

“Dobaaraa Got Me Much Better Appreciation Than Previous Releases,” Says Taapsee Pannu