Gangstaa from Ajith Kumar Starrer Thunivu Is Out 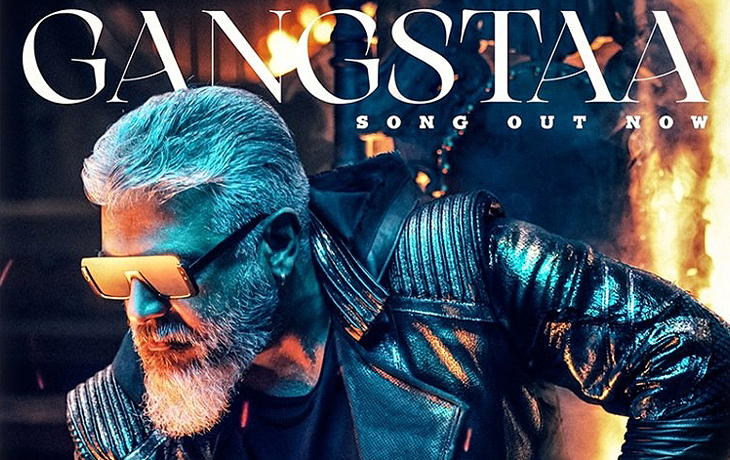 The creators of Thunivu have released the third single, Gangstaa, following the releases of the songs Chilla Chilla and Kasethan Kadavulada.

The upcoming action thriller, produced by Boney Kapoor and featuring Ajith Kumar and Manju Warrier in the key roles, was written and directed by H. Vinoth.

According to rumours, Thunivu is based on a shadowy mastermind whose team devises a scheme and steals money from banks all over Chennai, but the reason for the heists is still unknown. The movie is slated to hit theatres on January 11, 2023, right before Pongal and Vijay’s Varisu clash.