Popular
“Aditya Dhar, You’re The Biggest Blessing In Life,”...
Ajay Devgn And Varun Dhawan Praise Each Other...
Dhanush And Sekhar Kammula Collaborating For A Trilingual...
Exclusive Interview: Ravindra Parekh, a Writer, Poet and...
Tiger 3: Salmaan Khan to reunite with actress...
Tahira Kashyap States that she borrowed money from...
Kartik Aaryan Is Spooky In Freddy’s New Teaser
Mahesh Babu Pens A Heartfelt Note For His...
Ranbir and Alia disclose the name of their...
Anand L Rai on Akshay Kumar’s Raksha Bandhan’s...
Home Hollywood Fans praise the show’s “fresh atmosphere” and Kourtney and Travis’ romance in the premiere episode of The Kardashians.
HollywoodWeb Series

Fans praise the show’s “fresh atmosphere” and Kourtney and Travis’ romance in the premiere episode of The Kardashians. 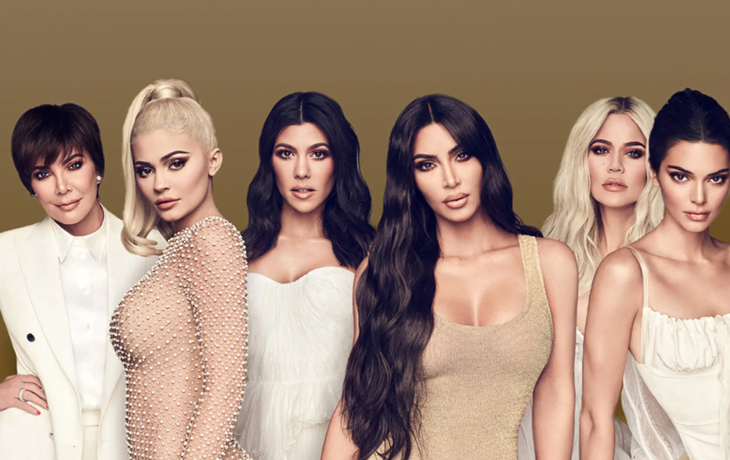 The first episode of The Kardashians has finally aired, and fans who have been missing all of the drama and glitz associated with Kim Kardashian and her family have been delighted. The Kardashian family is back on Hulu with a new approach for Keeping Up With the Kardashians.

After the show’s trailers and ads promised an intriguing look at the Kardashian-Jenner family members as they are shown in various stages of their lives at the time, the first episode received a lot of positive feedback from viewers. While Kris Jenner previewed that the show’s opening sequence would be big, it appears that it has blown viewers’ minds, as netizens can’t stop talking about it.

Fans took to Twitter to share their opinions on the first episode of The Kardashians. One of the most popular components for most of them was Kourtney Kardashian’s romance with Travis Barker. Several viewers commented that Kourtney appears to be at her happiest in her relationship with Barker and that it’s unlike anything they’ve seen on KUWTK previously. The episode highlighted Khloe Kardashian attempting to keep a cordial relationship with Tristan Thompson, which drew much fan support.

Beast opens to a solid international reception, grossing 25 crores + on its first day.