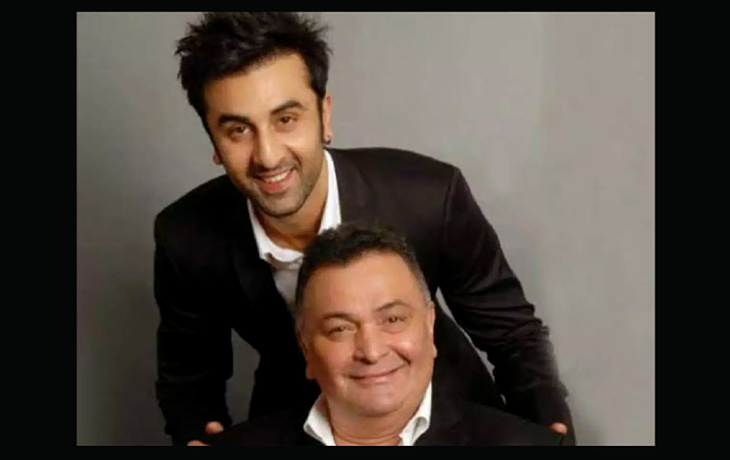 In addition to directing Ranbir Kapoor in the blockbuster action film Shamshera, director Karan Malhotra also had the honour of leading the actor’s late father, Rishi Kapoor, in the movie Agneepath. Malhotra discussed the father-son team’s similarities and differences in a chat with ETimes, expressing his gratitude for the opportunity to work with both of them.

He continued by elaborating on their differences: “Chintu uncle was a very flashy, loud, out-there and confrontational. Ranbir is the complete opposite of that. Ranbir is happy-go-lucky, and he does his masti quietly. He’s happy with himself as well as indifferent.” Malhotra said that the father-son total score dedication to the director’s vision is one thing that unites them. “At times, they gave me even more than what I expected. They never worked for themselves. The set could have been so much drama because both were such big stars. But they were professional, and they worked for the film.”