Deepika Padukone attends an NRI event in the US, and Ranveer Singh flaunts his Konkani language skills 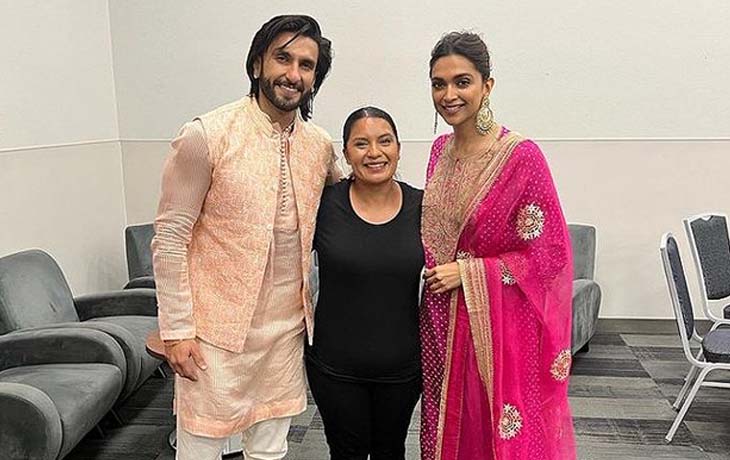 Since Deepika speaks Konkani and Kannada at home, she felt honoured to participate in the event. She was the primary guest, and her husband Ranveer Singh appeared on stage with her for a brief performance. During this performance, the performer impressed the crowd by speaking a few lines in Konkani. Deepika joined the audience in cheering Ranveer as he gave a mic-drop performance in Konkani.

Deepika, the primary guest, spoke about her cultural background and the several languages she is fluent in. According to the actress, Ranveer Singh previously admitted that he detested eating veggies. However, since their marriage, the actor has developed a liking for veggies and Deepika’s “upkari” cuisine.