Cars On The Road Trailer Is Out 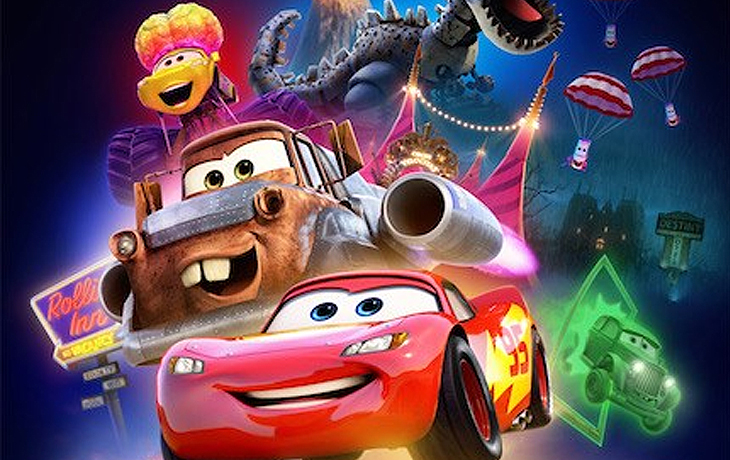 The official trailer for Cars on the Road, a new Pixar series that will begin streaming on Disney+ soon and is another spin-off of the perennially well-liked Cars series, has been released by Disney.

Nine new episodes. The entire series features Lightning McQueen and Mater’s adventure across the country in one long road trip. Larry the Cable Guy and Owen Wilson lend their voices to the show.

When he reveals that his sister is getting married, Lightning and his closest pal, Mater, wind up going on a crazy-fun road trip. Along the route, they encounter various odd cars, including dinosaur cars, monster trucks, circus cars, and ghost cars.

When Mater mentions that his sister is getting married, the Pixar Animation Studios’ series will centre on Lightning McQueen and his best friend Tow Mater as they set out on a road trip.

Brian Fee, Bobby Podesta, and Steve Purcell are in charge of Cars on the Road. Steve Purcell is responsible for writing every episode.