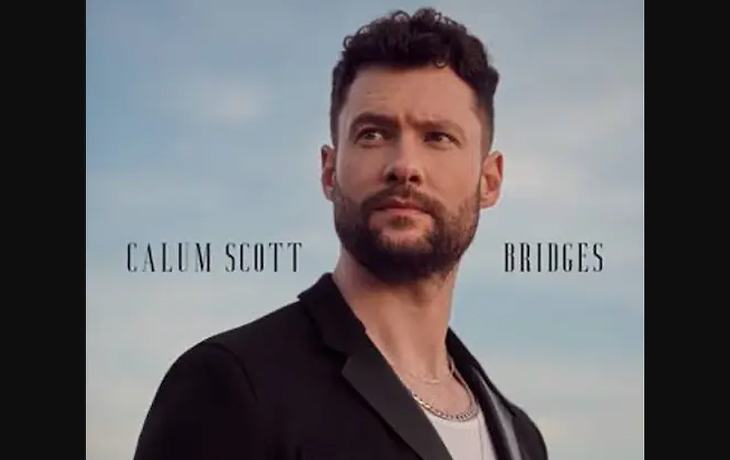 A devastating but ultimately life-affirming account of a father’s struggle to accept his openly gay son, “Boys in the Street” centers on a particularly impassioned vocal performance from Calum (an exquisite song interpreter whose platinum-certified take on Robyn’s “Dancing On My Own” earned him a 2017 Brit Award nomination). In a departure from the acoustic-guitar-driven sound of the original track, Calum’s rendition arrives as an elegant piano ballad graced with lush string work, gradually taking on a tearful intensity as he narrates the father’s journey toward understanding. Directed by Jackson Ducasse (Ellie Goulding, James Bay), the stark yet stunning video for “Boys in the Street” breathes new life into that storytelling, following Calum through empty city streets as he sings directly to the camera and fully embodies the song’s outpouring of emotion.

“‘Boys in the Street’ is one of the few songs that has made me cry on the first listen,” says Calum. “I connected to the original version instantly, and had wanted to record my own interpretation for the last few years. When I’d finished my second album, I had the time to craft my own version, and immediately got in touch with Greg to ask for his blessing. I knew it would fit perfectly on Bridges, and in some ways was the song I was missing. I’m honoured to include this powerful and inspiring piece on my sophomore record — I know it’s a song that not only I can relate to, but will resonate with others around the world.”

The follow-up to Calum’s 2018 full-length debut Only Human — a widely acclaimed effort that hit No. 1 on the iTunes album chart in 21 countries across the globe, in addition to selling more than 3.6 million in adjusted album sales and garnering over 7.5 billion combined streams — Bridges will also feature his previously released singles “Heaven” (a breathtaking tribute to living in the moment by surrendering to love), “If You Ever Change Your Mind” (a bittersweet but empowered piece produced by Greg Kurstin, an eight-time GRAMMY Award® winner known for his work with Paul McCartney, Elton John, and Adele), “Rise” (a wildly soaring track whose video features a captivating performance from British actor Georgia Hirst), and “Biblical” (a heart-on-sleeve ballad Calum later followed with an American Sign Language version made in collaboration with the Tony Award®-winning Deaf West Theatre).

Soon after the release of Bridges, Calum will embark on a summer headlining tour of North America. The 25-date run will kick off on July 30 at Seattle’s Neptune Theatre and wrap up on September 3 at Théatre Corona in Montréal, where a second show was recently added. Due to immediate sell-outs, Calum will also play additional dates in Boston and New York City.

She Season 2 Teaser is Out