BLACKPINK sets another record with more than 2 million pre-orders for their upcoming album, “BORN PINK.” 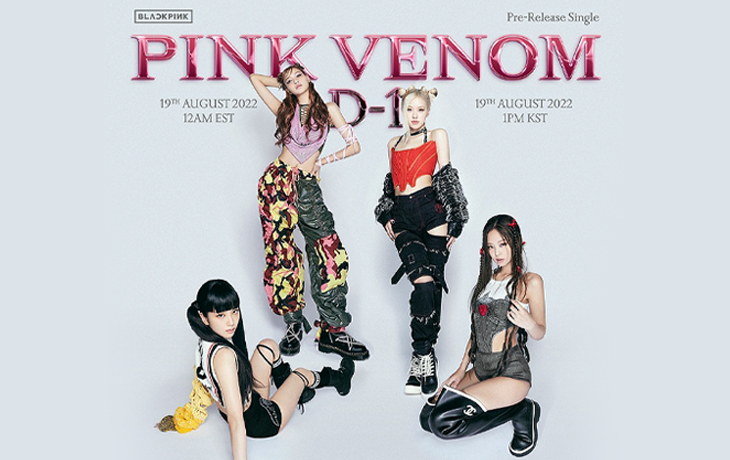 The pre-orders for BLACKPINK’s second album, “BORN PINK,” which is slated for release on September 16, have reportedly surpassed 2 million copies, according to YG Entertainment on August 25. Within one week of pre-sales beginning, this album received 1.5 million orders, indicating an unexpected rise in popularity.

It would be worthwhile to aim for record sales of more than 3 million copies in addition to the “double million sellers” with around three weeks until its release. In 2020, BLACKPINK’s first full-length record, “THE ALBUM,” becomes the first million-seller of a K-pop girl group. The pre-released track “Pink Venom” further indicates BLACKPINK’s overwhelming influence in the mainstream pop business. It also predicted positive outcomes on the two most prominent pop charts globally, the US Billboard and the UK Official Chart. This song was the first by a Korean artist to top the Spotify Top Songs Global Chart for three days.

With roughly 90.4 million views in the first 24 hours of its release and 100 million views in 29 hours and 35 minutes, the music video for “Pink Venom” also broke the global record for a female artist in this category, breaking the previous record for the shortest K-pop girl group. BLACKPINK is driving this momentum and their anticipation for their second full-length album. YG stated: “The filming of the music video for the title song went smoothly on August 24.”

BLACKPINK leaves on August 25 to begin their regular second album promotion schedule and their appearance on the ‘MTV VMAs’ stage at the Prudential Center in New Jersey, USA, on August 28.