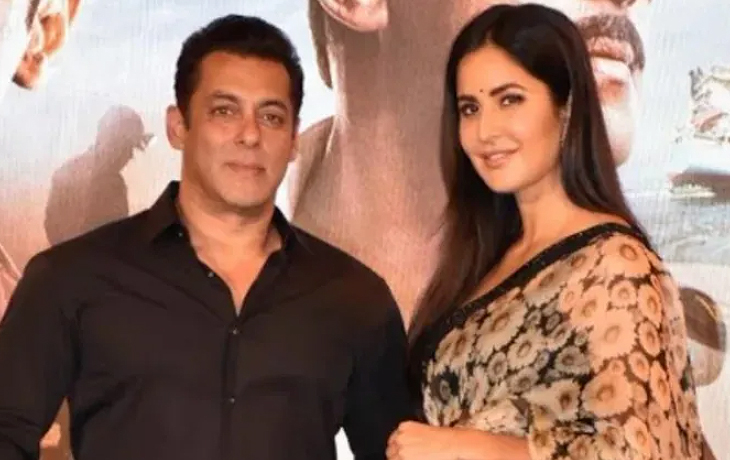 Salman Khan is a superstar who doesn’t need to be introduced because his almost three decades in Bollywood speak for themselves. The actor produced several blockbuster films, including Tere Naam, Ek Tha Tiger, Bajrani Bhaijaan, and Hum Aapke Hain Kaun. The actor was present at the Vikrant Rona trailer launch party for the Hindi version of the upcoming movie starring Jacqueline Fernandez and Kiccha Sudeep. The film, which Salman helped co-produce, will hit theatres on July 28.

Riteish Deshmukh praised Jacqueline Fernandez, starring alongside Sudeep for the first time during the trailer premiere event. According to the actor, she put a lot of effort into the movie. To which Salman said, “She’s not the only one.” Jacqueline replied, “You’re an outstanding dancer too”, and Salman responded again by saying, “It’s not about me.” Bollywood’s Bhaijaan noted, “There’s Katrina who has also worked hard.”

Tiger 3 will see Salman Khan and Katrina Kaif reuniting professionally. The movie also features a significant role for Emraan Hashmi. The production firm is Yash Raj Films, and the director is Maneesh Sharma. The film will release on April 21, 2023, during Eid.