As “sherni” prepares to embark on her new voyage for Aarya season 3, Sushmita Sen gets ready. 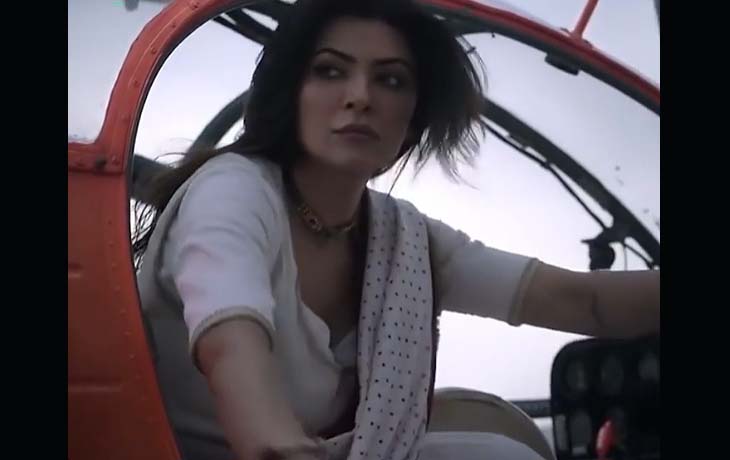 When Sushmita Sen made a strong comeback with her online series Aarya, she earned the hearts of her fans all over again. The actress stunned everyone with her performance in the web series after a break of about 5 years. Everyone adored the programme to the point where it was revived for a second season, which again made waves when it premiered.

To give her admirers a nostalgic trip, Sushmita Sen uploaded a brief excerpt from Aarya season 2. We witness the strong mother travelling great distances to keep her children safe. She wrote, “Sherni begins a new journey. #HotstarSpecials #AaryaS3 development begins. @disneyplushotstar @madhvaniram @amitamadhavni @endemolshineind @siabhuyan @officialrmfilms I love you guys!!! #duggadugga.” Besides Sushmita, the show also features Sikandar Kher, Ankur Bhatia, and Vikas Kumar, among many others, in pivotal roles.

The show’s first season focused on a contentedly married woman named Aarya (Sen), whose world is turned upside down when pharma tycoon Tej Sareen (Chandrachur Singh) is wounded, and her family faces danger due to Tej’s alleged involvement in a drug trafficking ring. The second season chronicled Aarya’s struggle as she navigated the dangerous underworld of crime and foes who were closing in on her family and kids.

Attorneys for Amber Heard submitted a 43-page statement to overturn the judgement in the defamation case against Johnny Depp.