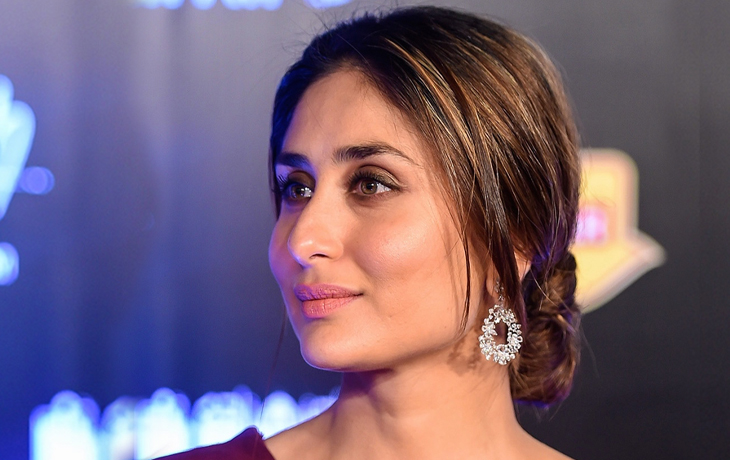 Kareena Kapoor Khan has started filming Sujoy Ghosh’s next movie, The Devotion of Suspect X, in Kalimpong, West Bengal. On this project, Kareena will make her digital debut alongside Jaideep Ahlawat and Vijay Varma. The filming at Kalimpong has been going on for a few days, and she had made the most of it. The actress met the women of Kalimpong and interacted with them.

Severals images from Kareena’s visit to a local family’s home have surfaced on social media. Kareena can be seen seated and smiling with a group of women as they present her with a traditional gift in the images.

Apart from talking to women, Kareena also met the West Bengal Police and posed for a photo with them all. Last week, the actress began filming for Sujoy’s film, and she was seen on the streets of Kalimpong. Sujoy and his crew will travel to Darjeeling after the Kalimpong schedule is completed, according to sources. Sujoy Ghosh’s film will be based on the novel The Devotion of Suspect X by Japanese novelist Keigo Higashino.