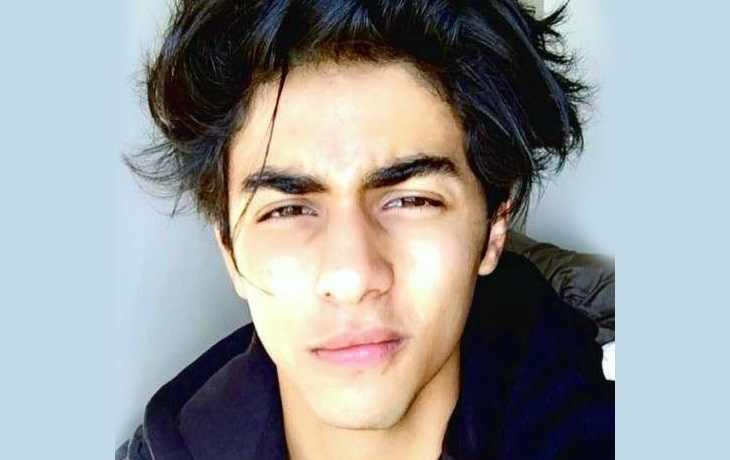 For Red Chillies Entertainment, Shah Rukh Khan’s son Aryan Khan will direct a web series and a feature film. Aryan has been working on these concepts for some time and has already started the series. The young director just completed a test shot for the online programme in a Mumbai studio.

Prit Kamani, Shahid Kapoor and Mrunal Thakur’s Jersey actor, was also photographed on the site, but it’s unknown if he will appear in the film. Shah Rukh Khan has always stated that Aryan does not want to perform and instead wants to direct.

Aryan has been writing, directing, and learning stuff for four years. To become a filmmaker, you must complete one of the highest levels of studies at the University of Southern California. His daughter aspires to be an actress, and she must also complete a four-year theatre programme.

Anushka Sharma Will Be Shooting At Lord’s Cricket Ground And Other Top Stadiums For Chakda Xpress.