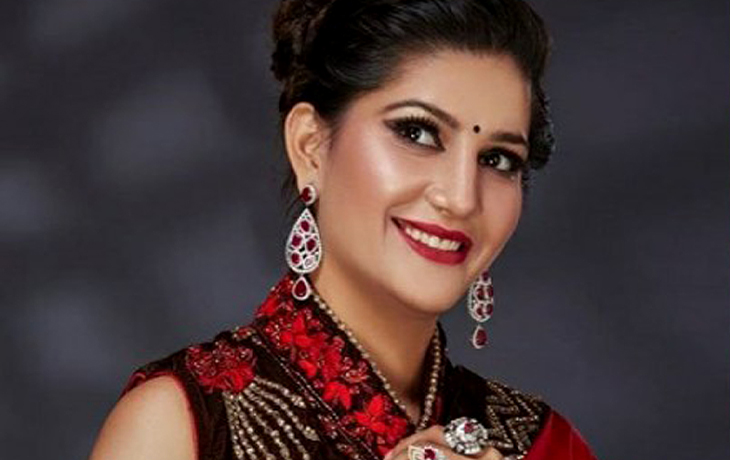 Sapna Choudhary, a well-known singer and dancer, is in legal difficulty once more, and this time an arrest order has been issued.

According to rumours, Sapna declined to perform at an event in 2018 for which the organisers had already paid her. The musician will shortly appear before Lucknow’s ACJM court after the organisers pursue the matter through the legal system. The occurrence happened on October 13, 2018.

On October 13, 2018, the Smriti Upvan was the location of the dance programme, and tickets were offered both online and offline.

After Choudhary failed to show up for the event and their money was not reimbursed, the thousands of attendees at the venue raised a commotion.

This is not the first time that Sapna has been charged with fraud and betrayal. The Economic Offences Wing of the Delhi Police filed a case against Sapna Choudhary in February 2021 on suspicions of fraud and breach of trust.

On the work front, Sapna Choudhary most recently appeared alongside Khesari Yadav in the music video for Matak Matak, which has received more than 8 million views.