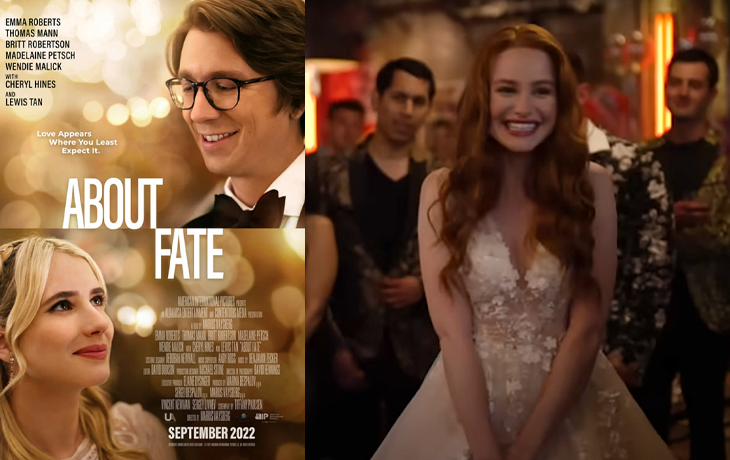 The romantic comedy tells the story of two people who believe in love but never seem to understand it. On a stormy New Year’s Eve, fate places one in the other’s path, and comedy and mayhem result.

The hopeless romantics Margot (Emma Roberts) and Griffin (Thomas Mann) find themselves together on New Year’s Eve following a series of compelling circumstances when both engagement proposals are a bust.

They embark on a magical and humorous adventure together because they both believe in true love, but they soon realise that the love they have been looking for all this time might be standing right in front of them.

Tiffany Paulsen wrote the screenplay, and Ben Zecker’s music is featured. The movie is scheduled for release on September 9, 2022.