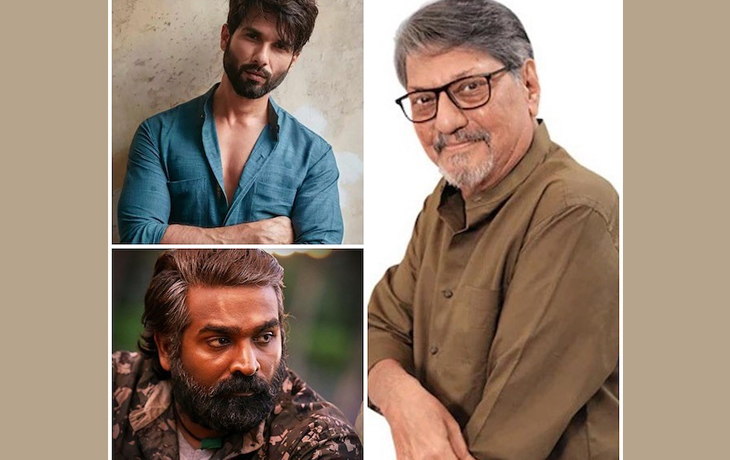 Veteran actor Amol Palekar, who is entering the digital world with the Shahid Kapoor and Vijay Seuthpathi-starring series Farzi, is all praise for the young performers.

Amol Palekar spoke with the media during the Mumbai premiere of Farzi’s trailer.

Amol Palekar returned with 200-Hall Ho, a ZEE5 release, after a long absence of 20 years. He will now make a premiere with an Amazon Prime series.

When asked about his experience on the series and a much younger bunch of actors, Amol Palekar said, “Working with the entire young team of Farzi was sheer pleasure. Raj and DK, the duo, know exactly what they want, and apart from knowing what they want, they also want to be different from what they have done. That was heart-warming.”

“Shahid Kapoor is such a fantastic actor. I have been his fan for a long time, and to work with him was an absolute pleasure, same with newbie Bhuvan Arora. I only regret I might have, that I didn’t get a chance to work with Vijay Sethupathi, as I have been a great fan of his work as well, I have been watching his various roles, and I have nothing but admiration for him” added the actor.

Sita R. Menon and Suman Kumar author the series in addition to Raj & DK. On February 10, the show will make its Amazon Prime Video debut.