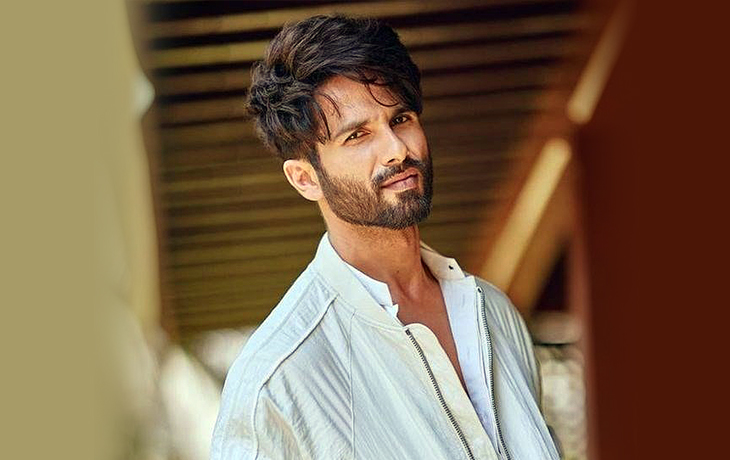 Shahid Kapoor, an actor making his online debut with the crime thriller Farzi, tells a fascinating tale about how Raj and DK intended to make a movie but instead created a web series.

In Mumbai, Shahid Kapoor was speaking with the media as the Farzi teaser was being shown.

Talking about working director duo and ensemble, Shahid Kapoor said, “We started talking about this show even before everyone was talking about OTT as an option, and when I say everyone, I mean film fraternity. Raj and DK called me for a film, and I asked them if they wanted to do a show. At first, they thought I was joking, but I told them I loved watching what they do and would like to collaborate for a show.”

“Raj and DK had an idea for a movie, the same movie which has been made into the show. Because, as a film, Farzi was long, duration-wise, I am glad it didn’t become a movie and became a show. This is the first season, equivalent to two and a half movies, and if the audience loves it, we can make 2-3 more such shows,” added Shahid.

On February 10, the show will make its Amazon Prime Video debut.

Aside from Farzi, actor Shahid Kapoor will shortly make his or her debut in a digital film with Ali Abbas Zafar’s Bloody Daddy.