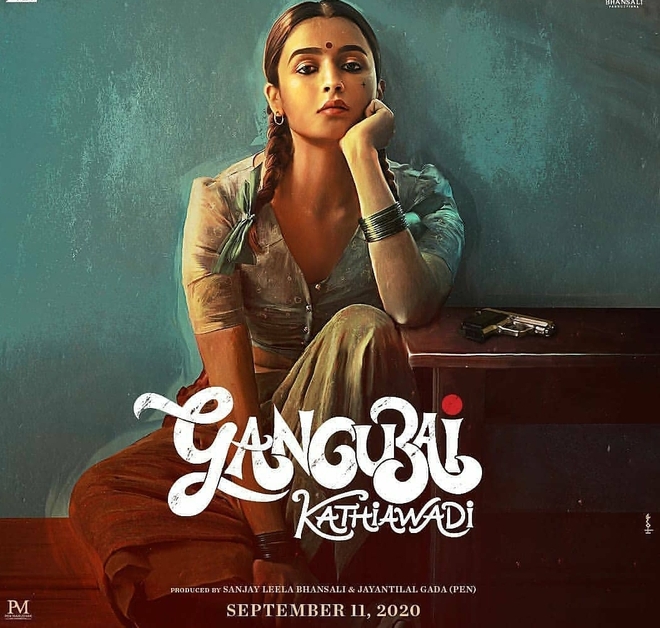 Alia Bhatt looks menacing in the new film Gangubai Kaithawadi. The film shows the life of  Women who are trapped in the flesh trade. The film is directed by Ace Director Sanjay Leela Bhansali. The film teaser has already received thumbs up both from of Alia Bhatt fans and critics. The film will see Alia Bhatt playing the unconventional role of Gangubai. The film will release in cinemas soon.