After winning the slander case against Amber Heard, a jury handed me my life back: Johnny Depp’s statement. 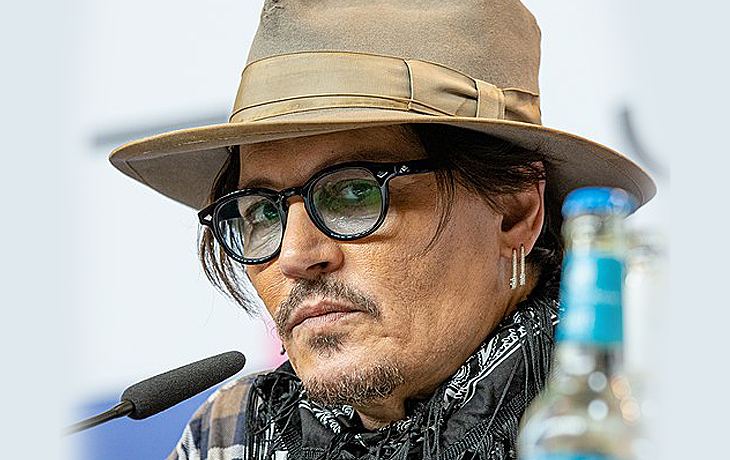 Johnny Depp released his first remark minutes after a jury found him not guilty in his defamation case against Amber Heard.

Shortly after the verdicts in his USD 50 million defamation case against his ex-wife Amber Heard were read aloud, Johnny Depp issued a statement. He said, “The jury gave me my life back.” “I’m genuinely humbled.”

Depp has sued Heard for USD 50 million for an op-ed she wrote in The Washington Post in 2018, and Heard has counter-sued him for USD 100 million in a six-week trial. Depp was awarded USD 10 million in compensatory damages and USD 5 million in punitive damages by the jury today.

The actor, who is presently in the United Kingdom and did not appear in court today, released a statement following the verdict, saying, “Six years ago, my life, the lives of my children, the lives of those nearest to me, and the lives of those who have supported and believed in me for many, many years were forever changed.”

According to The Independent, the jury found Heard guilty of defamation on all three counts on Wednesday. It granted him USD 10 million in compensatory damages and USD 5 million in punitive damages. Heard’s lawsuit was partially successful, with her receiving USD 2 million in compensatory damages but no punitive damages. Depp’s attorneys implored jurors to “give him his life back” after Heard’s domestic abuse claims “ruined” it in closing statements on Friday. They maintained that she gave the best performance of her life on the stand and that her assertions were harsh to actual survivors.

When Salman Khan embraced his status due to nepotism decades ago, he said, “I’m lucky I’m the son of Salim Khan.”