Actress Ishita Datta On Tina Datta Against Sajid Khan: “She is a very popular name, say her name, people know who she is…” 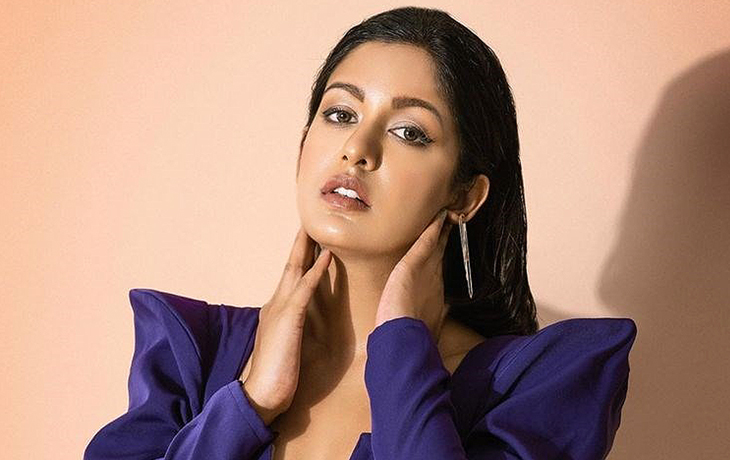 Bigg Boss season 16 is halfway through, and the programme is becoming more and more captivating. The game is exciting because of all the developing drama and the shifting dynamics between the competitors. Actress Tina Datta had a meltdown yesterday after learning that Shiv Thakre had made derogatory remarks about her birthday and she had seen the true colours of her pals. Sajid Khan made empty comments about Tina’s profession while the game was still in progress, claiming she has no value in society. Sajid’s attitude toward television actors has been consistent.

We contacted actress Ishita Datta, who has done several hit shows and music videos. In a quick chat, she said, “Honestly, any actor who is probably, unfortunately, has not worked for a couple of years. People have things to say…Not just people from industry but from outside too. And yes, television actors, even though they say things have changed, people look down upon them. And it’s extremely sad coming from someone who is part of the industry and knows how things work. Sometimes it’s situational, and sometimes, it’s a personal choice… Sadly, people from the industry are making such remarks. Honestly, I have not been following this season, so I don’t know much about what is happening, but anyone who makes a statement like that, honestly, I don’t have any words… I think it’s shameful and disrespectful, and nobody should talk like this. And I mean the person saying this, sometimes you should look in the mirror.”

When talking about Tina, Ishita added, “I don’t know Tina personally, but I know that she does a lot of work. It’s because a specific person has not seen a particular show or whatever she has done. You just can’t make such remarks.

She’s put in a lot of effort! If you mention her name, people will immediately recognise her as… Therefore, I believe she has left her mark. She has done many things, and her participation in Bigg Boss is another.

Since day one, Tina Datta has been in the news. She is becoming increasingly adored daily, whether for her taste, style, or strong statements! It would be intriguing to watch her next move in the game.

“Shot Half Of Blurr With Zero Vision,” Says Taapsee Pannu