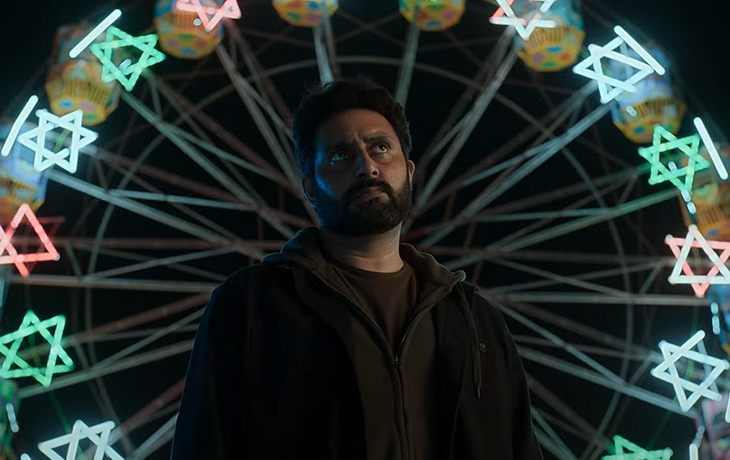 Abhishek Bachchan is back with Breathe: Into the Shadows’ second season. Now that a new teaser for the popular thriller has been released, Nithya Menen, Amit Sadh, and Saiyami Kher are all back. Naveen Kasturia has also joined the cast of the web series and will appear in a completely new avatar. Mayank Sharma also directed Breathe: Into the Shadows’ first season and co-created the eight-episode original series.

Abhishek revealed the trailer on his Instagram account and shared the following message, “The game of shadows has just begun…#BreatheIntoTheShadows, trailer out now.” On November 9, Breathe: Into The Shadows Season, two will begin streaming on Amazon Prime Videos. Dr Avinash Sabharwal and J. are two characters played by the actor, and he will be coming back to finish the job of catching the other six victims in the trailer. At the same time, Kabir (Amit Sadh) is seen putting up all of his effort to find J. Neetu Kapoor responded to the trailer by saying, “Can’t wait,” and Shweta Bachchan, Abhishek’s sister, commented, “Love.”

At the trailer premiere, Bachchan discussed the second season, saying, “The merciless chase which started in season 1 takes an even more ruthless path in season 2. This season, all characters will evolve and get much deeper into the mess. The viewers have waited for two years for the sequel, and it is a delight to watch them anticipate what we have to offer. I’m glad that season 2 is finally about to unfold and unveil many more mysteries and mind games. I hope viewers across the globe enjoy the breathtaking chase.”

Aside from Breathe: Into the Shadows, Abhishek’s next acting project is R Balki’s Ghoomer, which stars Saiyami Kher in the lead role. Additionally, the Oththa Seruppu Size 7 Hindi version, which won a national award for Tamil director R. Parthiban, starring Abhishek. He will portray the remake of Parthiban’s character in the film.