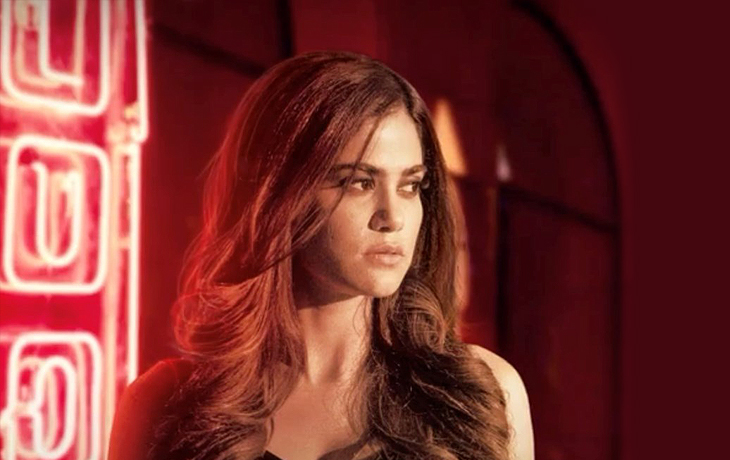 The first official trailer for Netflix series She Season 2 is finally out and this one is juicer, raunchy, intense and intriguing than before, actress Aaditi Pohankar is someone to watch out for!

She Season 2 is created and written by Imtiaz Ali, led by Aaditi Pohankar. She explores the sexual awakening of undercover police constable Bhumika, who runs into the gangster Sasya (Vijay Verma) while posing as a sex worker.

Both repelled by as well as turned on by Sasya’s moves, Bhumika embarks on a journey of sexual awakening that leads her to Sasya’s boss Nayak (Kishore Kumar G).

Sharing the official trailer on her social media profile, Aaditi captioned her post, “Aa rahi hai main…So get ready because Bhumi is back with a vengeance this time and will stop at nothing. Watch her in season 2 of #SHE, only on Netflix. @imtiazaliofficial @netflix_in @arifali1541 @wearewsf”

The seven-episode second season, directed by Arif Ali, will be premiered on Netflix on June 17.

Apart from She Season 2, actress Aaditi Pohankar is also ruling the digital platform with the new instalment of Aashram series, which is helmed by Prakash Jha. The new season, Ek Badnaam Aashram is led by Bobby Deol and Esha Gupta.

“Nupur Sharma Is Entitled To Her Opinions,” Says Kangana Ranaut